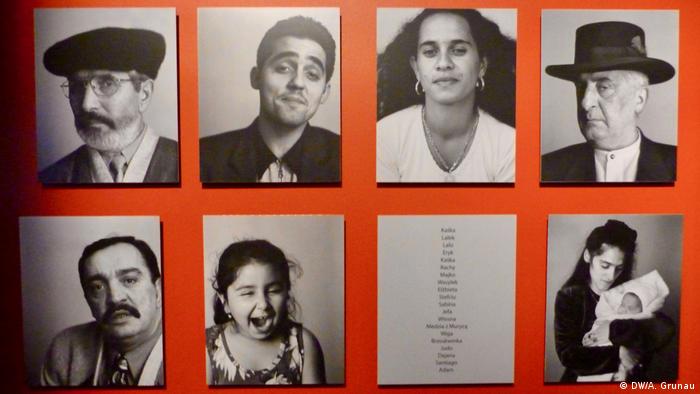 DW: How many Roma live in Poland today and what is their living situation like?

Wladyslaw Kwiatkowski: Today there are probably about 25,000 to 30,000 Roma in Poland. Although the situation has gotten better over the years, there is still a lot of discrimination — not here in Oswiecim [Editor's note: the town near Auschwitz where the Association of Roma in Poland is headquartered], this is Auschwitz and a lot of people travel here. But in other cities like Katowice, Warsaw or Gdansk there are problems between Roma and other Poles. There are also problems in a little town not too far from here. Business owners there tell people: "You're Roma, you can't come in here." Minorities are also discriminated against when looking for housing. That town is just 30 kilometers [18.6 miles] from here. Our organization intervened and the situation has gotten a bit better.

Few in Germany are aware of the mass killing of Sinti and Roma during the Second World War. How is the situation in Poland?

Our organization worked with the minister of education to develop a program that allows the topic to be dealt with in schools. Now, when children learn about the Shoah, they also learn about the Porajmos. Unfortunately, there are very few survivors to relate their experiences [to younger generations]. 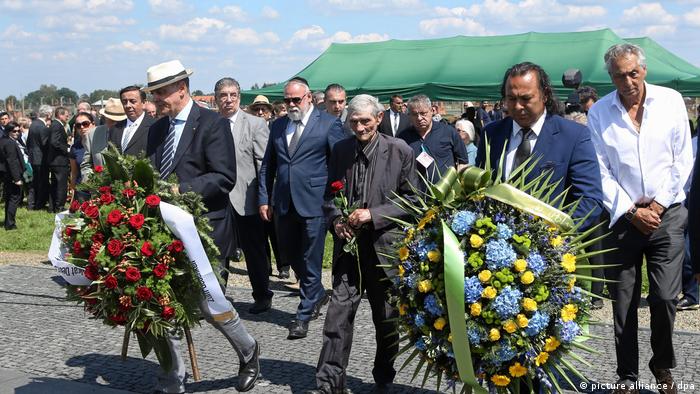 On the night of August 1-2, 1944, the last 2,900 prisoners of the so-called Gypsy Family Camp at Auschwitz-Birkenau were murdered — many of them children and their mothers, as well as elderly people. How do you commemorate that day?

We have been organizing the commemoration along with the Heidelberg Sinti and Roma Center for more than two decades. On August 1, we gather at the place where Crematorium No. 5 once stood, and on August 2, we meet for a memorial at the former Gypsy Family Camp at Auschwitz-Birkenau. Participants come from Poland, Germany, Austria, the Netherlands, France — from many European countries.

What changes would you like to see to improve the lives of Roma in Poland today?

That is a good question. We do not speak about politics but the most important thing would be improving education: Education for Poles, education for Roma — for everyone who lives here, so that we can succeed in living together.

Like his father Roman, Wladyslaw Kwiatkowski works for the Association of Roma in Poland. During the Nazi era the Kwiatkowskis lost more than 100 family members in concentration camps, executions and death marches. Wladyslaw Kwiatkowski's grandmother was the victim of tests carried out at Auschwitz by Nazi SS doctor Josef Mengele.