Four men have been found guilty of falsely labeling horsemeat as beef. The convictions stem from a Europe-wide scandal in 2013 in which the meat was used in frozen lasagna and other industrial food products. 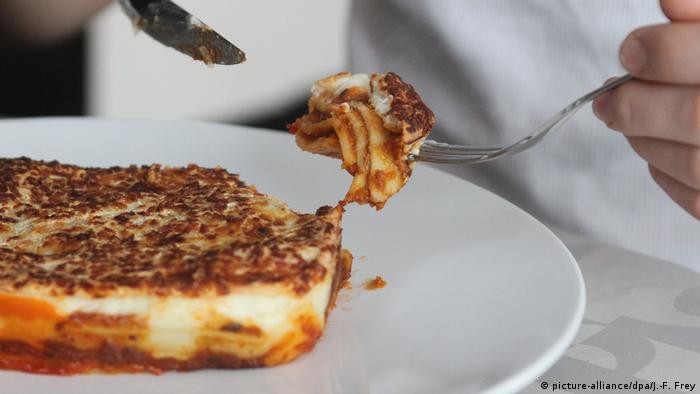 A Paris criminal court on Tuesday found four men guilty of falsely labeling horsemeat as beef, handing down fines and jail time for the role they played in a Europe-wide food-fraud scandal.

The scandal resulted in millions of industrialized beef dishes being pulled from supermarket shelves after it was discovered that they contained horsemeat despite being labeled as beef. The scam involved importing cheap horsemeat from Belgium, Romania and Canada. The men then pocketed the profits they made after selling the meat as beef.

The court found Jacques Poujol, the former director of the meat processing company Spanghero in southwestern France, to two years in jail and confiscated €100,000 ($113,000) seized at Poujol's home. Poujol will serve six months in jail and be on probation for a further 18 months. Moreover, he is prohibited from working in the meat industry for two years.

Spanghero manager Patrice Monguillon was given a one-year suspended sentence.

Find it in the frozen-foods section

Dutch middleman Johannes Fasen, who orchestrated the mislabeling of some 500 tons of meat that was sold in 2012 and 2013 to ready-to-eat meal-maker Comigel in Metz, France, was given a two-year sentence and his partner, Hendricus Windmeijer, received a one-year suspended sentence.

Both men were previously convicted of similar crimes in the Netherlands in 2012.

Though none of the four were convicted of conspiracy, the Frenchmen were found guilty of tampering with evidence.

Germany, which was affected by the scandal, has since taken measures to ensure such crimes are not repeated, establishing a federal and state co-operative Food Fraud working group. Authorities also claim that communications between various oversight agencies has been improved.