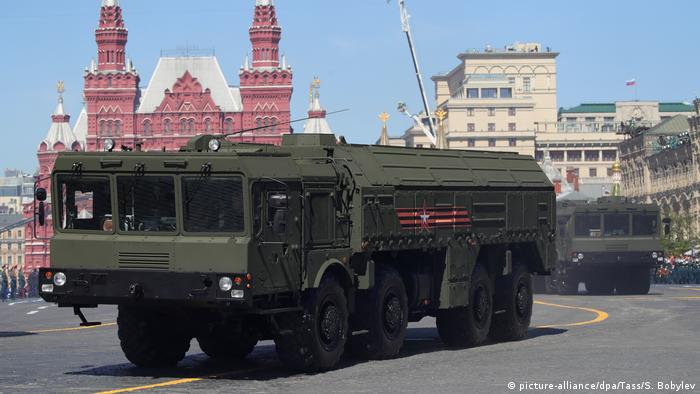 For at least four years, the United States has known that Russia has been violating the INF treaty banning ground-launch nuclear missiles with ranges of up to 5,500 kilometers (3,400 miles). The Russians rebuilt the approved Iskander missile system into a banned one, the SSC-8.

Russia did what it always does when facing accusations by the West: First, it denied that the new systems are banned under the treaty, then it responded with counteraccusations. NATO, Russia says, does the very same thing with its missile defense system in Romania. Supposedly, the Russians say, that system is aimed at Iranian weapons, but it could just as well be used to attack Russia. Moscow had to react, they say.

As is so often the case, there is some truth to both sides of the story. The question is how to deal with the matter. As we know, US President Donald Trump doesn't do nuance, he's all bluster and threats. The Russians, in turn, are bound by pride to bluster right back. Trump wants to win points with his voters ahead of the midterm elections, and Russian President Vladimir Putin must follow suit so that his citizens won't see him as a coward. 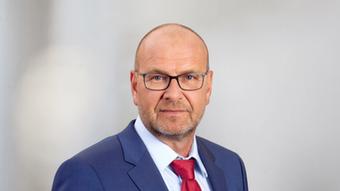 The two rivals' machismo leads them straight back to the early 1980s, the era of the arms race between NATO and the Warsaw Pact states. The 1987 INF treaty was a milestone because it showed a way out of the spiraling arms race. I was a college student at the time, and for me the demolition of the West's Pershing II missiles and the SS 20 rockets on the East's side was a huge step toward peace and reconciliation. I truly don't want to return to that time.

That said, it would be relatively easy to find a solution: Instead of withdrawing from the agreement, NATO and Russia should get together, just like they did back then, and discuss how best to save the INF treaty. Many readers will dismiss that idea, citing a lack of mutual trust. Some will say Russia annexed Crimea and invaded eastern Ukraine — how can you trust the Kremlin? And the other side will say, "how can we Russians trust NATO?" in the face of the largest NATO military exercise since the end of the Cold War, currently taking place in Scandinavia, and an increase in recent years in weapons and troops on Russia's western borders?

Let me say this: In 1987, there was not a lot of trust between the East and the West, either. All the same, arms reduction made the world a safer place. It can happen again today, so sit down and start negotiating!

Russia-Ukraine updates: Zelenskyy reports 'fast and powerful' advance in the south 7h ago