In 2015, conspiracists feared refugees were taking over. Today they see dark global forces gaining power amid a global pandemic. Alexander Görlach asks: What happens when society can no longer agree on basic facts? 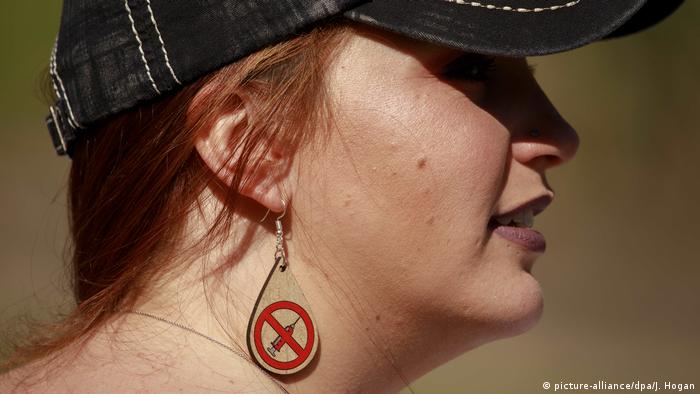 Conspiracy theories have now reached the heart of society. It may still be early for any empirical data, but over the past few days I've seen plenty of anecdotal evidence: my Facebook timeline has been full of comments speaking out against virologists, Bill Gates, vaccinations, Angela Merkel and against the strict measures introduced to stem the COVID-19 pandemic.

Back in 2015, when the refugee crisis unfolded in Europe, conspiracy theories gained a strong foothold in Germany. Proponents claimed Chancellor Merkel was secretly planning to bring in people from the Middle East and Asia in order to replace the German population; they suspected a global conspiracy.

The name of billionaire philanthropist George Soros has been tied to many of these theories, giving those who believe in them an excuse to pin the blame on a supposed worldwide Jewish conspiracy. Followers of Germany's Reichsbürger movement, who deny the legitimacy of the German state and issue their own identity documents, have regularly chimed in from the fringes. Some of their theories were so bleak that in the end they became somewhat amusing. But back then, I didn't feel the noose of the conspirators tightening around my neck. 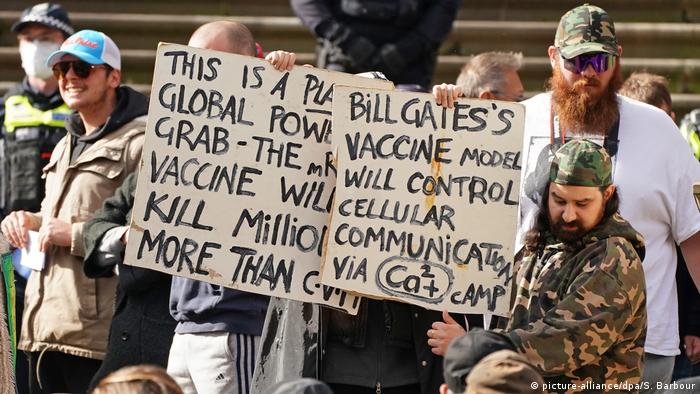 It's different this time, but why? Perhaps because the COVID-19 pandemic has affected literally everyone. Children can't go to day care, kindergarten or school, and parents are forced to care for them at home while still finding a way to make a living. Universities have been shut down, and countless businesses — from restaurants to hair salons — were closed for weeks, destroying livelihoods. Older people can't visit with their relatives and friends. Those who are sick, but don't have COVID-19, are forced to wait for treatments and surgeries. And people who end up succumbing to the coronavirus pandemic die a slow death by suffocation.

Can this really be true? Can a virus really do this to our society? With a sigh, most people will likely say yes, perhaps even with tears in their eyes. The vociferous crowds gathering in public spaces, loudly demanding an end to the lockdown measures, are united by their firm belief that "those who are in charge" are colluding with evildoers.

Back in 2015, people who had always opposed immigration weren't criticizing reality, but how politicians were dealing with the influx of around 1 million refugees. These days, they're mainly questioning basic facts, disputing scientific evidence of how the virus spreads. But even on this point there doesn't seem to be agreement. Some people think COVID-19 is no worse than seasonal flu, while others support herd immunity, a position supported by a small minority in the international community. Still others — and this movement has existed for a long time — reject vaccinations of any kind, believing them to be useless. Even though at this point, a vaccine has yet to be developed against COVID-19. 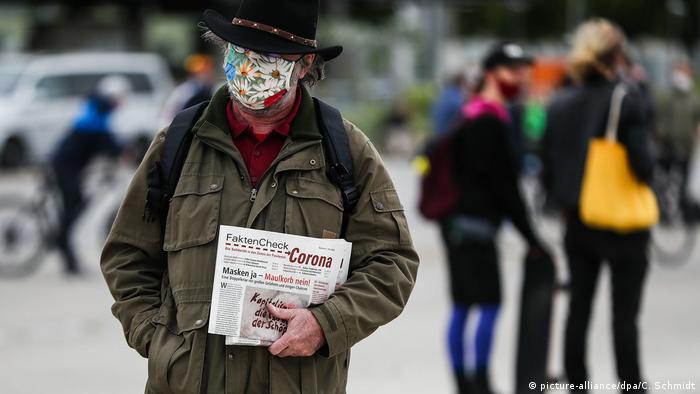 What happens when a society can no longer agree on the basic facts? Eventually, there won't be any place or institution left for open debate on the different ways that facts can be interpreted — if that isn't already the case. In Germany, this attitude has already spread throughout society: recently, a few high-ranking Catholic bishops published an open letter spouting off about a "world government."

The world's autocrats, who in recent years have consistently discredited experts and belittled elites, are celebrating this chaos, happy in the knowledge that they have managed to convince their believers. They don't celebrate education and knowledge; instead, they glorify baseless rumors and praise strongman tactics. In the end, stupidity and superstition will drive the nails in the coffin of democracy. This decline has nothing to do with the coronavirus; populists have been slowly infusing our society with this poison for years.

Opinion: The Cuban authorities are afraid of us 18h ago