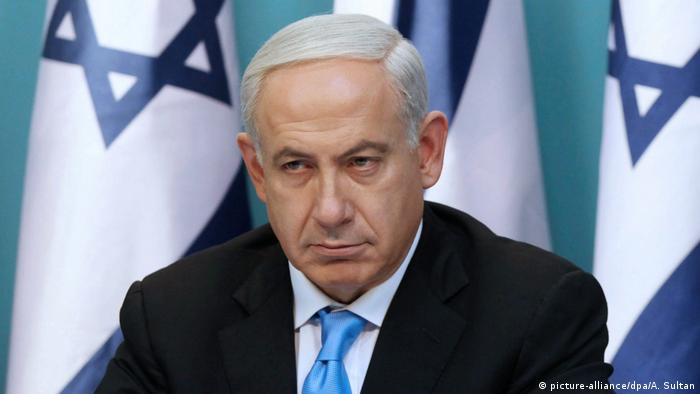 In an interview with the German daily "Bild," Netanyahu called Gabriel's meeting with two human rights groups critical of the Israeli military's treatment of Palestinians and occupation of the West Bank "tactless."

"I find it extremely tactless for such a meeting (with "Breaking the Silence" and B'Tselem) to take place at this time," Netanyahu, who is also foreign minister, he said. "On this day we mourn the murdered members of our people and our fallen soldiers."

Gabriel's visit with groups "Breaking the Silence" and B'Tselem came a day after Israel commemorated Holocaust Remembrance Day, when Gabriel attended a wreath-laying ceremony at the Yad Vashem memorial alongside Netanyahu.

B'Tselem is a prominent NGO that records human rights abuses and Jewish settlement building in Palestinian territories. "Breaking the Silence" documents testimony from ex-Israeli soldiers about abuses committed against Palestinians.

The Israeli prime minster added that he had attempted to explain his actions to Gabriel, "but he refused a telephone call," said Netanyahu. The German foreign ministry refutes the claim. 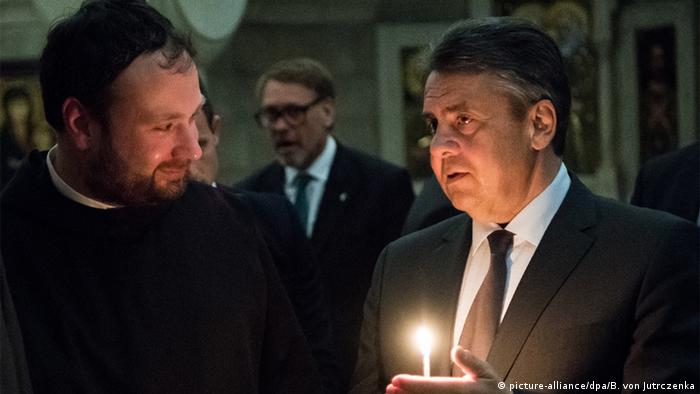 Netanyahu, who overseas the most right-wing coalition in Israel's history, has roiled relations with Germany over continued illegal settlement building in the West Bank and a crackdown on critical civil society groups. Berlin is concerned Israeli policies are veering away from a two-state solution.

The prime minister's decision to cancel a scheduled meeting Gabriel was criticized by Israel's liberal opposition, but backed by the right-wing and Netanyahu's allies.

Analysts suggested that Netanyahu's decision was in part a move to gain political points among the right-wing on the domestic front, something Gabriel also noted when he commented that Germany cannot become "a political football for Israeli domestic politics." Notably, Gabriel's visit with Israeli President Reuven Rivlin went ahead.

"In a democracy it should be possible for foreign visitors to speak without problems to critical representatives of civil society," Merkel spokesman Steffen Seibert said earlier this week.

Both sides have sought to downplay the row's impact on long-term relations.