NATO in a quandary as it awaits Joe Biden's Afghanistan plans

Women's rights advocates worry that gains could be lost if foreign troops leave Afghanistan before real peace is achieved. The stakes are high as US officials analyze their options. 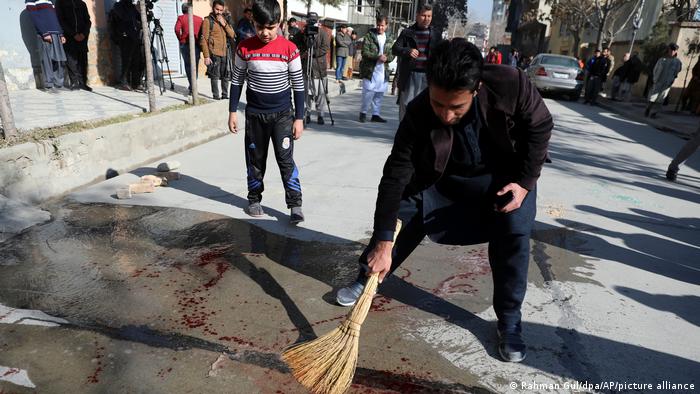 Deadly attacks continue in the heart of the capital, Kabul

Setara Hassan has been on the frontline of fighting for gender rights in Afghanistan, helping women tell their stories in their own voices with the all-female television network Zan TV. Now working with a program to lift women out of poverty, Hassan sees violence surging, peace talks with the Taliban floundering and the international troop presence uncertain, and she fears the worst — right up to civil war.

"I want to be optimistic. I think it's time for the Afghan people to sit around the table and negotiate on a peace deal," Hassan says. "However, I have lost hope, like many other Afghans, seeing the escalation of violence  during the peace talks." 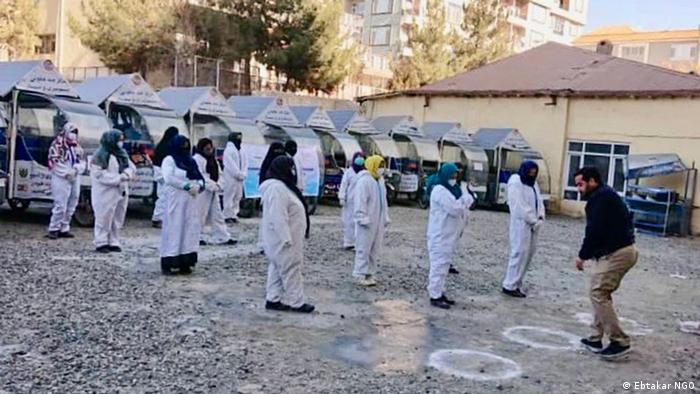 Hassan said the disadvantaged women involved in her current project, the Epicenter of Sustainability, who are being trained to disinfect public spaces as a measure to prevent the spread of the coronavirus, are following the political situation closely. "No woman in Afghanistan right now is at peace with the fact that there is a chance that that regime might come back in power," Hassan says, "and might affect directly their daily life and how they go about their daily activities and their career path and education, and education of their children."

A February 2020 agreement between the United States and the Taliban pledged that all US troops would leave Afghanistan by the end of April 2021 if conditions were met, with international forces going with them. These obligations centered on the Taliban preventing activities in Afghanistan that "threaten the security of the United States and its allies," good-faith participation in peace negotiations and cutting off of ties with other international terrorist groups.

US President Joe Biden launched a review of the agreement and the overall policy shortly after taking office in January, freezing any further drawdown. In late January, Pentagon spokesperson John Kirby said that, because the "Taliban have not met their commitments," it is "very hard to see a specific way forward for the negotiated settlement."

A group in Washington co-chaired by retired General Joseph Dunford, who served both as commander of US and NATO troops in Afghanistan and as chairman of the Joint Chiefs of Staff, warned the Biden team that it should immediately begin negotiating for an extension of the deadline. The Afghanistan Study Group's conclusions include that "withdrawal in May under current conditions will likely lead to a collapse of the Afghan state and a possible renewed civil war" in addition to a "reconstitution of the terrorist threat to the US homeland within 18 months to three years."

On Monday, Secretary-General Jens Stoltenberg revised his call for allies to use the meeting of NATO defense ministers to determine whether the alliance would keep troops in Afghanistan and said instead: "We will not leave before the time is right."

But that doesn't reassure Hassan, who believes that leaving the question of an imminent pullout open is destabilizing Afghan society and empowering the Taliban, which is reinforcing its military buildup around the country. On Saturday, the group issued another statement demanding that the US stick to the deadline.

"It is a very, very disturbing situation for everyone in Afghanistan," she says, "to see that the international community, who came into Afghanistan with aspirations of peace — long-term peace — and democracy and social justice and human rights protection, [could] leave Afghanistan at a very critical turning point." She said the government would need the security of an international troop presence while it works toward a comprehensive peace deal and permanent ceasefire with the Taliban, which she considers inconceivable within the next two months.

Rahmatullah Andar is the spokesman for Afghanistan's National Security Council. He's also a former Taliban commander who switched sides after spending two years as a US prisoner and has fought the militant group ever since. He also rejects its views on women, pledging that "during negotiations, we are committed to ensure half of our generation is not paralyzed again." 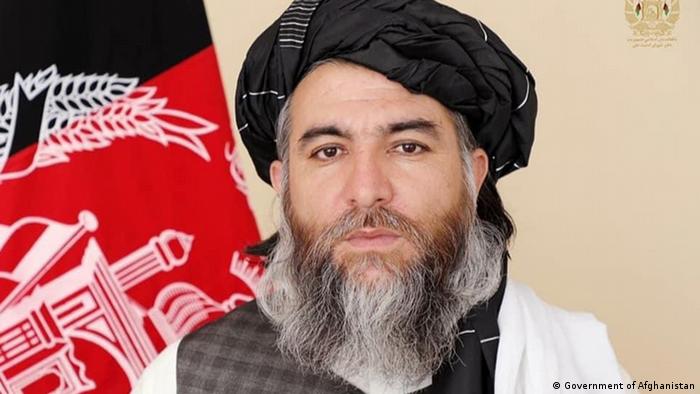 "We are making peace but not at any price, especially if that is more harmful than war," Andar says. "Our people understand that our freedoms should not be traded and bargained."

Andar also urges foreign countries "not make a decision that may deteriorate the situation."

"Defending Afghanistan is our responsibility regardless of the foreign troops' withdrawal or not,"  Andar said. Though the government is grateful for support and training from the international community, he said, "The Afghan National Security and Defense Forces lead and conduct 97% of the operations alone."

Doug Lute, a retired general who also served as a national security adviser on Afghanistan to Presidents George W. Bush and Barack Obama and as the US ambassador to NATO, said that, along with the increasing military competence, Afghan leaders would need to take more political responsibility.

"We have not paid enough attention to the role of the Afghan government to get its act together and to put aside the ethnic sectarian squabbles," Lute said, "because the only way this gets resolved is around a table with Afghans talking to Afghans about the future of Afghanistan. We can make clear our expectations of the [Afghan President Ashraf] Ghani government and the other political leaders who are in Afghanistan who are outside the government that this is the time for them to come together and make a change. We have not done that sufficiently."

Lute said fixating on the number of troops had obscured their role. "For most of the last 20 years, we had the politics of Afghanistan supporting the military campaign, but, most recently, over the last several years, we've inverted that and we now have the troops in support of the politics, and that's very important," he said.

Opinion: Why Joe Biden needs to revise the US-Taliban deal