From the Energy Security Summit in Berlin, Greenpeace's Kumi Naidoo talks to DW about Germany's role in a global energy transition, the pope and the environment, and whether or not it's too late to tackle climate change. 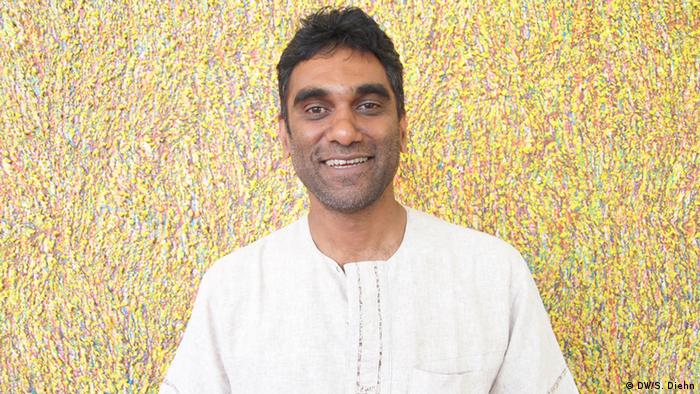 Deutsche Welle: You've said that the Energiewende (German energy transition) is not on track. What do you mean?

Kumi Naidoo: Germany's domestic target by 2020 is a 40 percent reduction in greenhouse gases. If Chancellor Merkel does not respond positively to the proposal by her minister to impose a levy on the dirtiest and oldest coal plants, it's very likely they are not going to get there. The reality is, for all the good things Germany is doing, it's the biggest lignite country in the world at the moment.

You've really been emphasizing the coal levy. Why is it so important?

Germany's Achille's heel is the fact that it appears to be replacing its nuclear output with coal, and we would rather have it replaced with renewables. Not dealing with coal undermines Merkel's moral authority.

You've mentioned Angela Merkel's moral authority. How important is the decision on the coal levy for this?

Coal is worse than gas. You can be thinking Germany is green. But if you don't address the coal issue, Obama might actually be in a stronger position, for example by pointing out how the dirtiest plants are being shut down.

Of all the political leaders in the world at the moment, there is nobody in formal political authority showing the level of ambition and urgency needed. However, in the underperforming global leadership, there is no question that Angela Merkel in Germany stands ahead of the curve because of some substantial things Germany has done, like ramping up the renewable energy component of their energy mix. And for one of the five largest countries in the world to be doing it, this is significant. 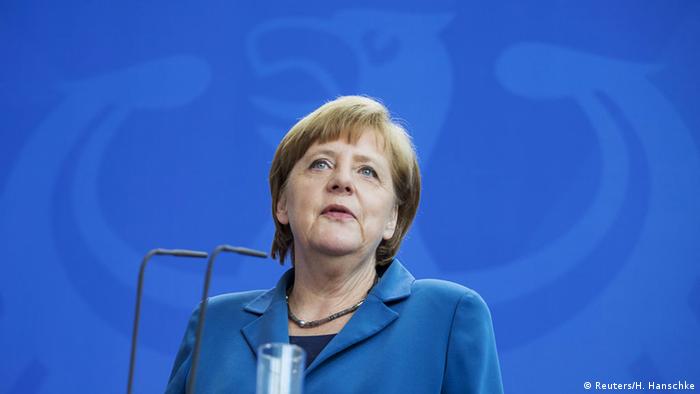 She has the potential to deliver something positive out of the G7. If she succeeds in doing that, it gives us a better chance in Paris than we currently have. If she settles the coal levy, it puts her in a stronger position.

How important is Angela Merkel's moral authority on a larger scale?

There's a point at which young people in particular but also the general public are getting so disillusioned with political leadership. We need political leaders who can show that they can actually stand up to big interests, do difficult things, do that which is right even if it's not necessarily popular. We need more political leaders, particularly heads of state, who are willing to go beyond the rhetoric of "climate change is important and we need to address it," and to do substantially powerful things.

The burning of coal or the use of nuclear energy is used to say: We need a diverse energy mix in order to maintain a stable supply. What is your response?

Now that we know what we do about the collective impact of carbon-based energy, I believe it would be irresponsible to invest in any major energy project that continues to rely on this. Of course, every country has existing coal, oil and gas dependencies. We are not saying shut all of that down immediately. What we are saying is, look at ways you can phase that out over time. In terms of fresh investments, we should be investing in renewable technologies. We have a road map, we can show step-by-step how you can do it. 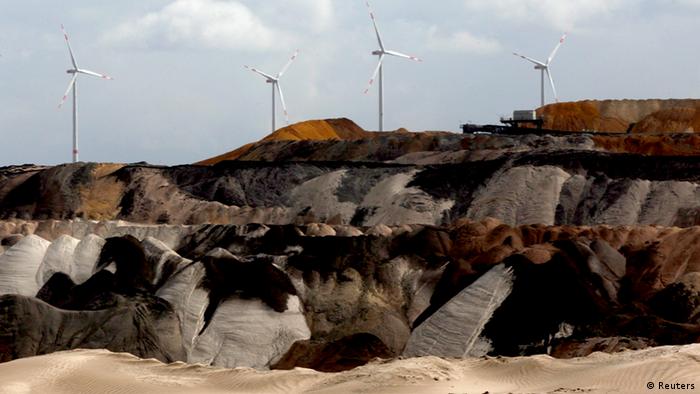 Naidoo: Phase out of coal and into renewable energy

You had stated that you're in favor of 100 percent renewable energy. How would that be possible?

That's not going to happen in the next decade, or the next two or three decades. However, we believe that with the right planning, the political will, the political courage - that in fact by 2050 it is possible. It must be complemented with a serious energy efficiency investment as well.

What about making it technically possible, with fluctuations in the grid from wind and solar?

The big gap at the moment is storage. But this is not rocket science. Human ingenuity, creativity and technical knowledge is at a level where, with the right political will and investment, we can crack the storage question. There are already promising things happening. We have to develop those technologies.

In Sweden and in the United Kingdom, there are public buses now powered by human feces. In Bristol, they call it the poo bus. We can build toilets with a urine separation facility, and urine itself has energy uses. I've seen solutions - the challenge is how do we take these solutions and scale them up.

Another criticism is that cutting coal and nuclear cuts jobs. What is your response?

In fact, job creation potential in the renewable energy sector is significant. And Greenpeace and other environmental organizations over the last five years have embraced the framing of a just transition to a green economy. A country as rich as Germany should be able to provide people with the support of being able to transition out being sensitive to the fact that real people with real lives are working in these polluting industries. 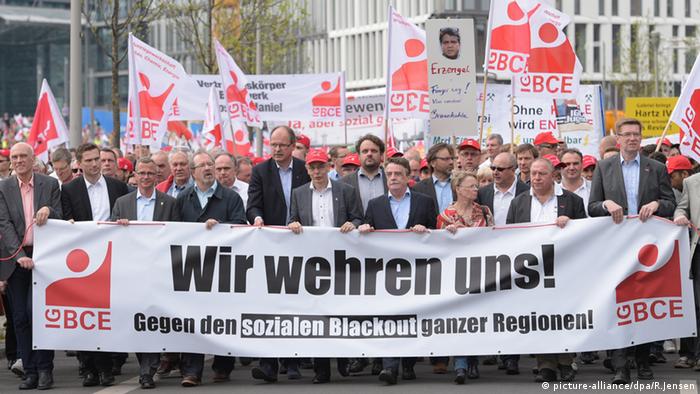 You've talked a lot about political will. The climate change discussion has now become mainstream, it's become some part of political agendas. But when it comes down to it, what needs to happen for that political will to gain momentum, what's the first step?

It's about sufficient numbers of people getting organized, showing moral courage, standing up. Looking at history, every time humanity has faced a major political challenge or injustice, those struggles have only moved forward when decent men and women stood up and said, enough is enough.

I believe that the challenge of climate change is more important than all the other struggles - apartheid, suffrage - of human history combined, because here we are talking about the survival of the human species as we know it. I also think civil disobedience is critical right now.

Do you think the coal levy is a question of political will?

Merkel knows it's the right thing to do. She's obviously having to manage different interests - it will bring a measure of pain, and we recognize that. But that's what political will is, right? Willing to do things that are right, but that might be painful for certain constituencies and interests. For that reason, the coal levy does constitute a real test. 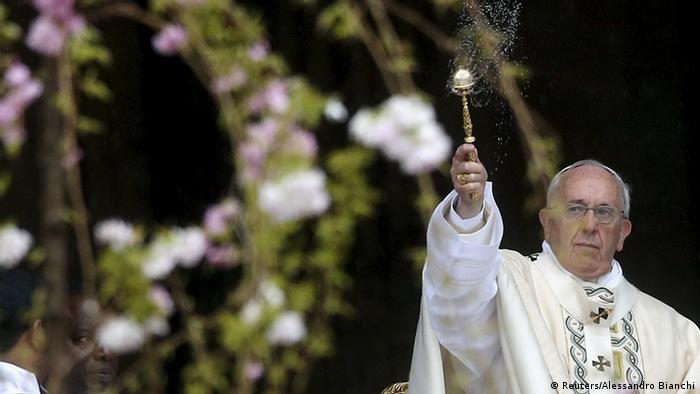 You've been talking about the building of a social movement, and it's been happening slowly. But we've already passed this significant threshold of 400 parts per million of carbon dioxide in the atmosphere, we're at 0.8 degrees already of 2 degrees Celsius. Is this going to be too little, too late?

The other positive side is the trade union movement. If the young people of the world, if religious leaders and the trade union communities accelerate their movement, I would hope that would just about avert the worst impacts of catastrophic climate change.

However, if you said to me, "I think it's too late," I wouldn't feel confident to contradict you.

Kumi Naidoo battled apartheid in South Africa in the 1970s and 1980s, and led global campaigns to end poverty and protect human rights. He has been international executive director of Greenpeace since 2009.

Not only is the global concentration of the greenhouse gas the highest since the beginning of modern records, it's also rising incredibly fast, according to a US government angency. (08.05.2015)