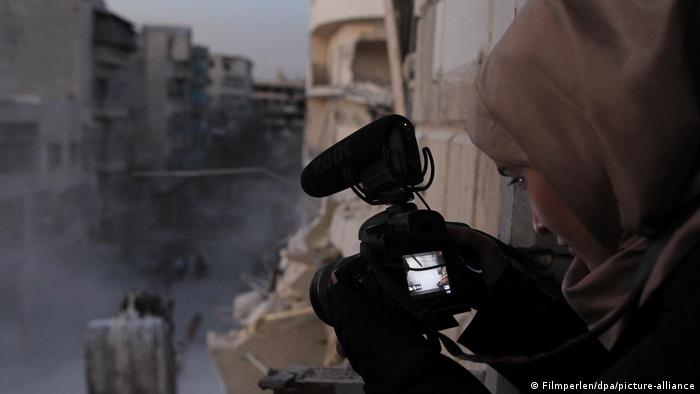 In a region often portrayed as rife with conflict, corruption and repression, hope shone for the Middle East, even if for a brief moment.

Earlier this week, two Arab women were named among the world's 100 most influential people by New York-based news magazine Time.

Syrian filmmaker Waad al-Kateab and Egyptian journalist Lina Attalah were described by experts in their respective fields as utterly courageous for their work, vision and determination despite unwavering opposition from autocratic regimes.

They were dubbed pioneers and icons among the world's foremost social, cultural and political leaders.

'What we are fighting for'

Al-Kateab's story takes off in Aleppo. When the Syrian regime, aided by the Russian military, launched a brutal siege of Aleppo, she had a crucial decision to make: whether to stay and continue her work documenting the revolution or flee for safety.

Her Oscar-nominated film "For Sama," named after her daughter who was born and raised during the siege, offers an intimate look at what it meant to document the Syrian revolution as both a mother and a citizen journalist. 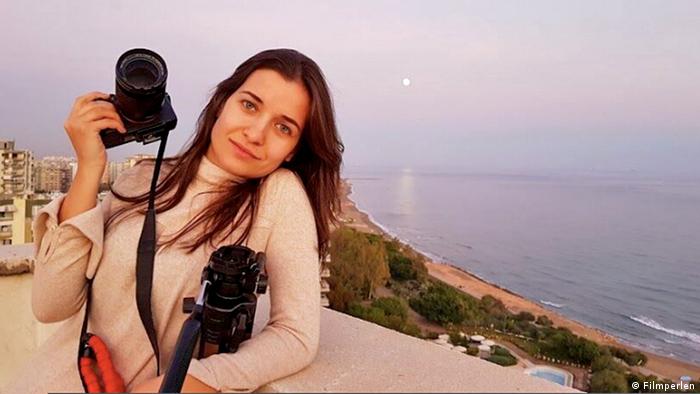 Her husband, Sama's father, was one of the few doctors to remain during the siege. The film is a testimony for her daughter "so you can understand what we are fighting for," she says in the opening scenes.

For al-Kateab, being recognized as one of Time's most influential people of 2020 was an acknowledgement of her efforts to tell the tragic story of Syrians living through the staggering violence of the conflict.

Read more: Women's power on the rise despite global setbacks

"This is a recognition for Syria, for the Syrian revolution and for the Syrian people," al-Kateab said. "This is about everything related to the film, my personal story and my people's story. It's about attacks on hospitals, about the conditions we live through as Syrians who are displaced."

She told DW that she hopes the recognition of her work would bring greater awareness to the situation in Syria.

"The most important thing is to use this recognition to make people more aware about what's happening in Syria — that it's still happening — and to put more pressure on the government, and on others to support the Syrian people." 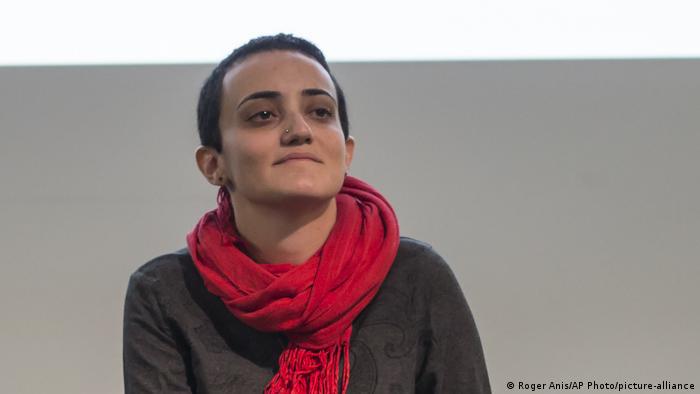 Less than 1,000 kilometers (621 miles) away from Aleppo, Egyptian journalist Lina Attalah leads a group of journalists committed to reporting news that causes "good trouble" amid growing attacks on press freedom.

This year, Egypt ranked 166 out of 180 countries on the World Press Freedom Index, with Reporters Without Borders describing the country as "one of the world's biggest jailers of journalists."

That's to say that Attalah has had to manage Mada Masr, one of the last beacons of independent journalism in the region, under some of the toughest conditions in the world for the press.

"Lina's troubles, and our 'necessary' troubles, range from the storming of the office, the detention of our journalists after publishing a potentially disruptive story, and the arrest and detention of Lina while carrying our her journalistic duties, to the simplest trouble: Posting daily on a blocked website," said a Facebook post written by Mada Masr staff that celebrated her inclusion on Time's list.

"We are here by choice."

One thing is clear. What al-Kateab and Attalah have in common is a tenacious courage and unrelenting determination to fight the good fight even if it comes with great sacrifice. For al-Kateab, that tenacity should not be held back.

"My advice to the young women in the Middle East, in Syria specifically, is to keep the fight, to keep the hope, to keep fighting for our basic rights, for our stories to be heard, for our voices to speak out," al-Kateab said.

"We have a very long battle and journey ahead. We have to have the courage to keep fighting."