Denying poverty in Germany has prompted a backlash against its designated health minister, Jens Spahn. The uproar over Chancellor Angela Merkel's nominee emerged as her grand coalition signed its long-pending deal. 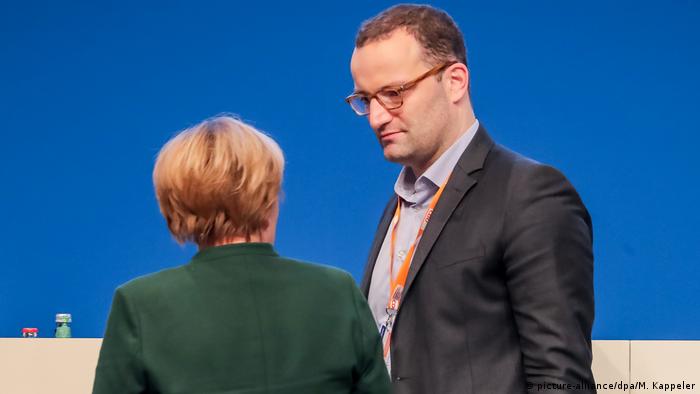 "I always warn that … people like him and me who earn well should not try to explain how people who receive Hartz IV should feel," Kramp-Karrenbauer said on public ZDF television, adding that she knew people in such situations. 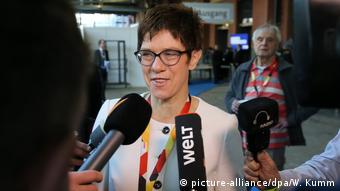 Rap for Spahn from Kramp-Karenbauer

"Hartz IV" is a German euphemism for basic welfare payouts made via local authorities to persons such as single parents, the infirm and the long-term jobless. It was devised around 2002 by a government-appointed commission led by former Volkswagen manager Peter Hartz.

Spahn, 37, had told the Berliner Zeitung newspaper that no one must go hungry in Germany — even if they are not dependent on its 930 charitable food outlets— claiming that Hartz IV made Germany "one of the best social welfare systems in the world." 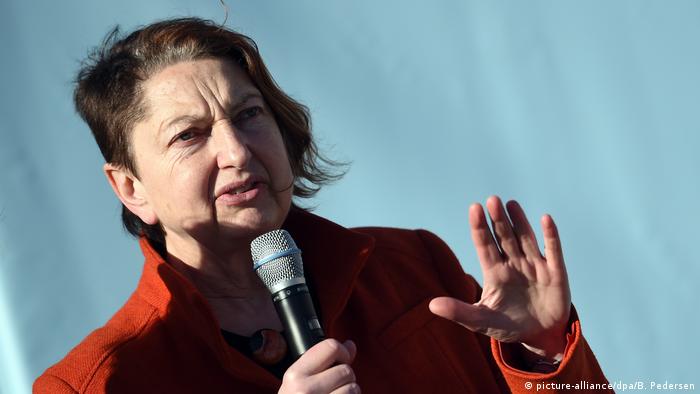 "If Jens Spahn reckons that everyone receives what they need, then that's a mockery of the eight million people left to live on the far-too-low rates" below Germany's official poverty threshold, said Buntenbach.

The calculations were based on only 12 households surveyed as reference samples and the outcomes were like "a toss of the dice," she added.

"On Hartz IV one cannot live with dignity in such a rich society as Germany," Cologne-based poverty researcher Christoph Butterwegge told the business newspaper Handelsblatt on Tuesday.

As future health minister, Spahn had a responsibility to the poorest, whose lifespans on average were 11 and 8 years shorter for men and women respectively, Butterwegge said.

Germany's constitutional court ruled in 2010 that welfare grants must not only cover physical needs but also ensure societal participation, such as child visits to the cinema, sports clubs and music tuition.

Lars Klingbeil, secretary general of the center-left Social Democrats, who on Monday signed up to four more years with Merkel's conservatives, said their coalition had specifically agreed to tackle poverty among children and the elderly. 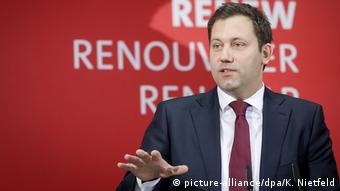 "We talked explicitly about the fact that there are people in our country who are not doing well," Klingbeil added. "That's what we want to tackle."

Katja Kipping, co-chairperson of the Left party, said Spahn's utterances reflected a "stomping on those below" mentality in government circles.

Greens' co-leader, Robert Habeck, said existential fears and humiliation felt by recipients were "real — often not despite but because of Harz IV."

But Christian Lindner, the leader of the pro-business liberal Free Democrats (FDP),  came to Spahn's defense. 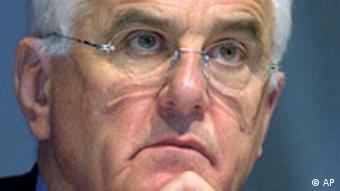 Although welfare recipients were not in living situations that "one could describe as comfortable" the rates were calculated livable minimums, Lindner claimed.

Alexander Gauland, a former CDU functionary and now co-leader of the populist far-right Alternative for Germany (AfD) said Spahn would not have been designated as health minister "if his views weren't resonating in the CDU."

Merkel and her designated conservative and Social Democrat Cabinet ministers are due to be inaugurated on Wednesday — six months after Germany's federal election on September 23.

ipj/kms (Reuters, AFP, KNA, epd)
Each evening at 1830 UTC, DW's editors send out a selection of the day's hard news and quality feature journalism. Sign up here to receive it directly here.