Chancellor Angela Merkel is to meet US Vice President Mike Pence next week, when she attends the Munich Security Conference. It will be the first time she meets any senior member of the new Washington administration. 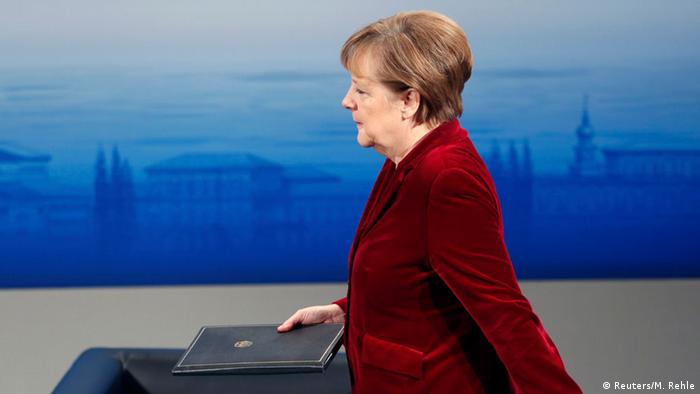 German government sources said on Thursday that Merkel would meet the vice president at the conference, which takes place this year amid uneasiness about the future of Transatlantic relations.

US Secretary of State Rex Tillerson and defense secretary James Mattis - who are also deemed likely to attend - could also be involved in the discussions.

Although the February 17-19 conference is among the most important foreign policy and security gatherings in the world, Merkel did not attend last year.

The meeting follows Trump's criticism of Merkel's refugee policy and comments in which he said he viewed NATO as "obsolete."

Criticism in both directions 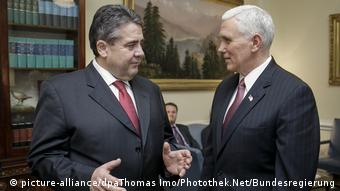 Among the topics up for discussion at the conference will be Transatlantic ties, NATO and the EU, the Ukraine crisis, Russia and Syria.

Conference chairman Wolfgang Ischinger has said he hopes the conference will reveal more about the Trump team's intentions regarding NATO and the EU.

Ischinger described the conference as the most critical in many years, at a time when the tectonic plates of geopolitics appear to be shifting following Trump's win in the US and as the EU experiences significant inner turmoil.

"We are living through and witnessing a time of the greatest uncertainty," said Ischinger, warning against high-handedness and reproach in dealing with the US, to which he was a former ambassador.

Dozens of senior politicians, including heads of state and government, are expected to attend the event, where outgoing German President Joachim Gauck is to be honored with the Ewald-von-Kleist Prize on Saturday evening.

Journalist killings in Mexico worst in a decade 0m ago

Germany announces tightening of coronavirus restrictions until Christmas 13m ago