Germany's Angela Merkel and French President Francois Hollande have spoken to Greek Prime Minister Alexis Tsipras to discuss the debt crisis. The deadline to reach a deal runs out at the end of this month. 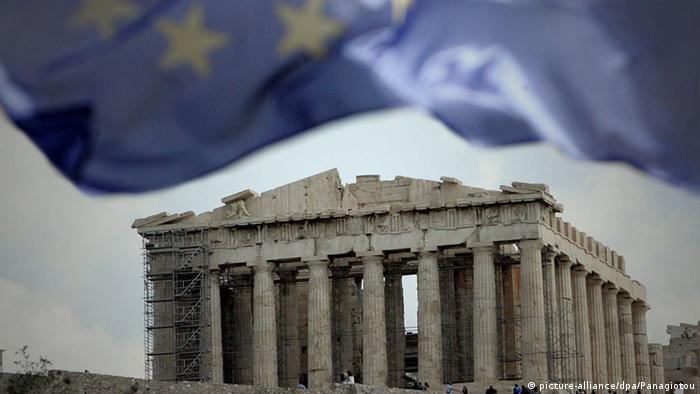 The call, which took place on the eve of the G7 summit, seemed to suggest that the Athens debt crisis could dominate the meeting of the seven nations. Tsipras himself is not attending the meeting.

Sources close to the government in Greece said that the three politicians agreed to meet on the sidelines of an EU summit with Latin American and Caribbean countries on Wednesday. G7 countries had meanwhile made up their minds to display a united front when it came to Athens.

Tsipras on Friday urged his creditors, the International Monetary Fund (IMF) and the European Central Bank, to withdraw "absurd" demands and unlock 7.2 billion euros ($8 billion) worth of funds for his country.

EU Commission chief Jean-Claude Juncker however showed his displeasure with Greek leaders' reluctance to implement reforms. There were also rumors that Juncker refused to speak with Tsipras when the latter called him, saying there were no new developments to talk about. Tsipras' office said it was waiting for "comments from EU institutions" on its financial suggestions.

Athens has very little time to resolve its debt issues. Pressure has also increased after Greece opted to postpone a key payment to the IMF on Friday and decided to pay all its due loans, totaling 1.6 billion euros, by June 30.

Juncker met with Tsipras and Eurogroup head Jeroen Dijsselbloem earlier this week to renegotiate terms, but to no avail. Tsipras and his left-wing Syriza party is unwilling to implement cuts on pensions and salaries, but the IMF and the European Central Bank (ECB) are unwilling to release the last tranche of a 240-billion-euro bailout package to the economically stricken country.

Optimism, but no breakthrough, prevails in Greece crisis talks

Crunch talks in Brussels between Greece and its international creditors have failed to produce a breakthrough, but both sides say progress was made. Reform talks to unlock urgently needed funds will continue. (04.06.2015)