A growing number of Kenyans are giving up the meat they traditionally love in favor of plant-based diets. DW’s Andrew Wasike looked into a few cooking pots across Nairobi, where veganism is trending. 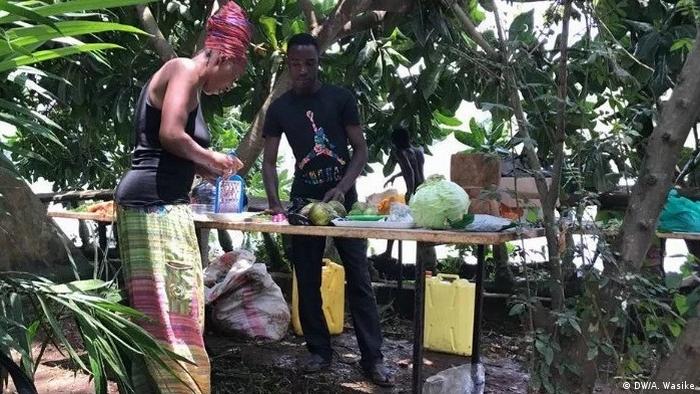 There is no denying that Kenyans, like many other Africans, love their steaks and ribs. Lamb, beef or chicken — whether slapped over the coals on the nyama choma grill, prepped as kebabs, or soaked in stews — are often on the menu of those who can afford it.

However, in the capital's Majengo slum, a community of around 200 people adhere to what they say is a "one hundred-percent animal cruelty-free lifestyle." They live, farm, socialize and pray together.

At lunchtime, they beat their drums to pay homage to nature before tucking into a hearty meal. The portions are generous — but where are the milk, eggs, and cheese?

"No, no, no, we don't consume any animal products. We say let animals live, let us live, let us eat what God has provided for us. Killing is not part of our policies. You feel this animal has life, let it live," John Mutai, a Rastafarian, told DW. 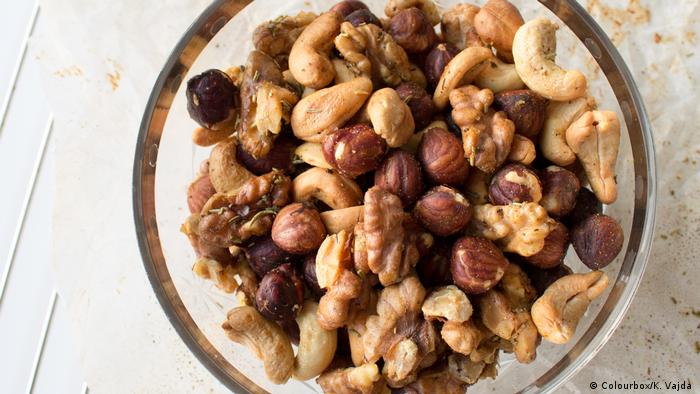 Over a plate of steamed rice, cabbage, fermented plants and fruits at Kilimanjaro restaurant in Nairobi, Esther Njeri told DW she initially cut meat out of her diet for health reasons.

"One day I attended a health talk and it finally made sense to me. Sinuses, allergies, asthma, skin irritations and the connection to what I was eating," she said.

Njeri, a college student, hopes that more Kenyans will switch to eating less meat for the sake of the planet. "We are damaging the ecosystem. Demand for meat is too high and global warming is the effect of that."

Scientists have long been citing the need for a change in eating and farming habits to curb climate change. Cows need to be fed 10 kilograms of feed on average to gain one kilogram of body weight, and they produce methane, a powerful greenhouse gas, during their digestion process. Chicken and pig farming is also putting a strain on the environment. 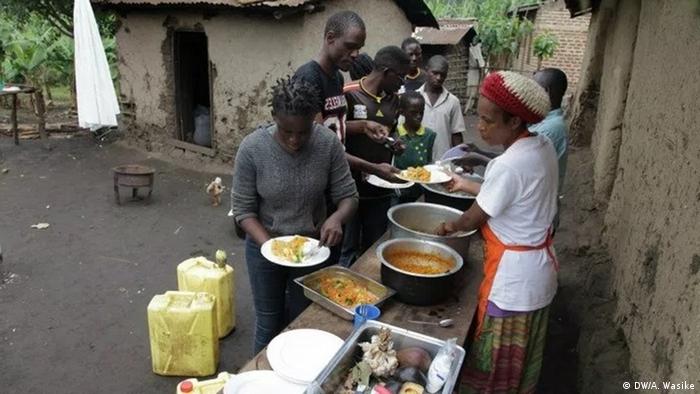 Sam Obuya, a recent convert to the veggie diet, told DW there was no clear way to explain the joy he felt while eating the food laid out before him in his kitchen in Pangani estate, a few kilometers from the city center.

"Here I've made greens with potatoes, collard greens and maize meal. Let me tell you it is tasty. Back in the day I would have a piece of meat hanging about somewhere. None of that anymore," he said.

Obuya, an accountant, turned to veganism to lower his blood sugar levels and lose weight. It's not easy being a vegan amongst meat lovers, he said. The reactions within his family and social circle have been mixed, although many people have noticed his improved health, he said.

"A lot of chemicals are used in producing and maintaining meat, so when it goes into your system it doesn't work - and that's how it creates cancer," said Shah.

"It is extremely healthy if you have something plant based because you are not consuming so much energy to digest meat. Secondly, there is no side effect from a plant-based diet."

As Kenyans start grappling with the old adage "You are what you eat," it will be interesting to see if the rest of Africa's die-hard meat lovers will pick up on the trend.

Major changes to diet and farming are needed to allow the Earth to keep feeding the global population. The study's lead author told DW there's "little chance of staying within environmental limits" if no action is taken. (10.10.2018)

Funny as it may sound, belching and flatulent cows are a serious contributor to the emissions that threaten our planet's climate. But the cows on one cattle farm in India are doing their part to pass less gas. (26.09.2017)

Malawi faces a hunger crisis triggered by drought and poor harvests. Yet the country also has a small but growing problem with obesity. One hospital sees more that 50 hypertension or diabetes patients a day. (04.12.2016)

Composting for a cause in Capetown