Maas: Europe can no longer rely on the United States

Germany's foreign minister, Heiko Maas, has said that Europe can no longer rely on the United States. His comments reflected the unease of Washington's traditional allies surrounding the Trump administration. 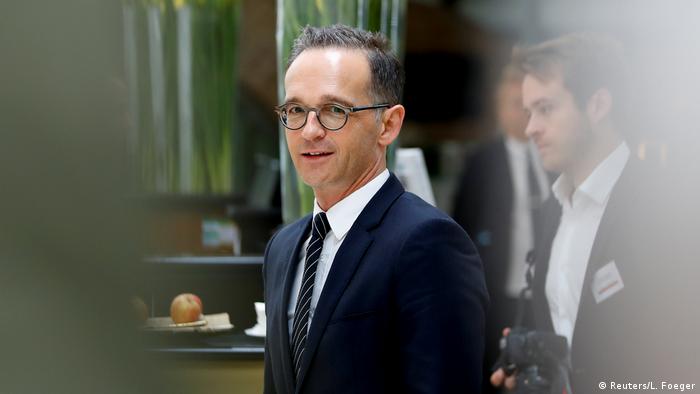 Heiko Mass, Germany's foreign minister, said on Monday that Europe could no longer rely on the USA. "To maintain our partnership with the USA we must readjust it," the German foreign minister told Germany's Funke newspaper group. "The first clear consequence can only be that we need to align ourselves even more closely in Europe."

Mass's comments were made just hours ahead of a meeting between US President Donald Trump and Russian President Vladimir Putin in Helsinki, and came after Trump's call last week for NATO allies to spend more on defense, and his reference to the European Union as a "foe" in trade.

The US president also caused something of a media storm on a visit to the UK, where he appeared to undermine Prime Minister Theresa May's position on Brexit in an interview with a tabloid newspaper.