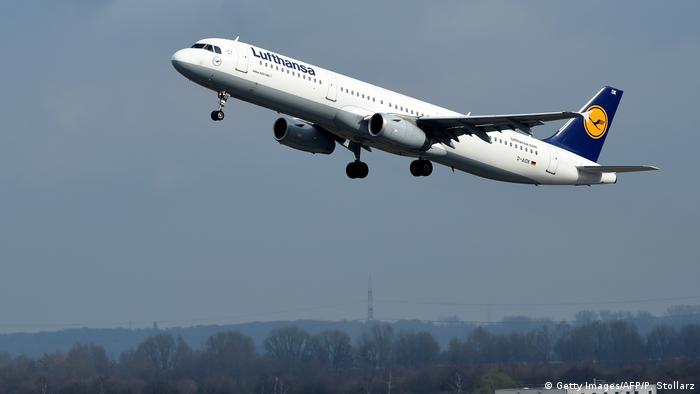 Lufthansa on Sunday confirmed that it will resume flights to 20 destinations in mid-June as it tries to rebound from the coronavirus pandemic.

The destinations include vacation hotspots Mallorca, Crete, Rhodes, Faro, Venice, Ibiza and Malaga, a Lufthansa spokeswoman said, with further destinations to be announced at the end of next week. All flights will depart from the German airline's main hub in Frankfurt.

Lufthansa has grounded 95% of its fleet and has closed its Germanwings budget subsidiary due to travel and border restrictions imposed to combat the coronavirus outbreak.

The airline is in"advanced" talks with the German government over a potential €9 billion ($9.8 billion) bailout. The deal would include the German government taking a 20% stake in the airline group, which includes Austrian Airlines, Swiss International, Brussels Airlines and Eurowings, and two seats on the group's supervisory board.

According to Bild am Sonntag, a German tabloid, the loan will have to be repaid by 2023.

The bailout has been held up thus far because of reported disagreements in the German government over what the financial aid package should look like.

Read more: Ethiopian Airlines CEO — 'We are flying like any other carrier'

Members of Chancellor Angela Merkel's center-right CDU party want to give Lufthansa financial protection without influencing managerial decisions, while the left-leaning Green and Left parties are not fans of forking over cash and not having a say.

The pandemic has devastated airlines all around the world. Now, the German state has swept in to save one of them: Lufthansa. That's a good thing, but not necessarily in the long term says Henrik Böhme. (22.05.2020)