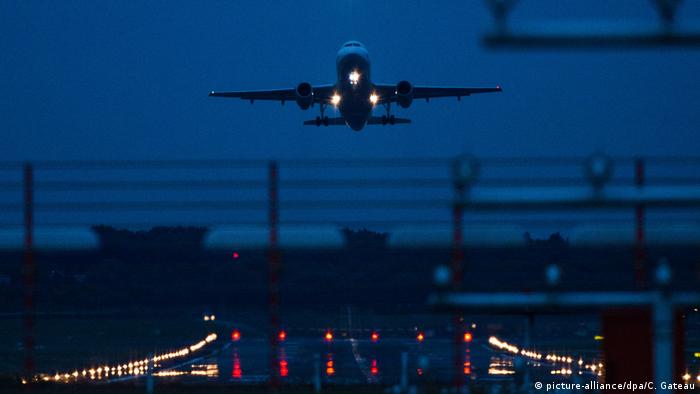 German airline group Lufthansa said Tuesday that it would cease operating its budget regional subsidiary Germanwings, while reducing operations across the board due to the coronavirus.

Lower passenger numbers from travel restrictions has hit airlines hard, and Lufthansa said Tuesday that it does not expect the aviation industry to return to pre-coronavirus levels quickly.

"It will take months until the global travel restrictions are completely lifted and years until the worldwide demand for air travel returns to pre-crisis levels," Lufthansa's executive board said in a statement.

"Germanwings flight operations will be discontinued,"Lufthansa said, adding that a number of aircraft will be also be decommissioned.

Around 700 out of Lufthansa's 763 aircraft are currently sitting on the ground, and it is currently flying at around 5% of its schedule before the coronavirus crisis.

What is being cut?

Along with grounding the Germanwings service, Lufthansa said it would be reducing capacity at its German hub airports in Frankfurt and Munich, due to an expected reduction in passengers.

It will also whittle down fleet sizes for the flagship carrier Lufthansa and subsidiary Eurowings.

Though Lufthansa discontinued the Cologne-based Germanwings brand and replaced it with Eurowings in 2015, Germanwings had continued flying as a wet-lease operator for Eurowings under its own flight numbers.

Even before coronavirus had people staying clear of the airport, moves toward consolidation — particularly of Germanwings — were seen as imminent.

The European aviation sector is fragmented, and competition is fierce among low-cost, short-haul carriers.

Restructuring that had been in motion at subsidiaries Austrian Airlines and Brussels Airlines before the pandemic, would now be "intensified," Lufthansa said.

German unions representing cabin and cockpit crew published an open letter on Monday, asking the Lufthansa group not to "sacrifice" Germanwings, which has around 1,400 employees.

Lufthansa said it wants to offer "as many people as possible" continued employment within the Lufthansa Group.