Just days after a boar with African swine fever was found in Germany, the country's pork producers have been cut off from key Asian markets. Japan joined China, South Korea and Singapore in halting German pork imports. 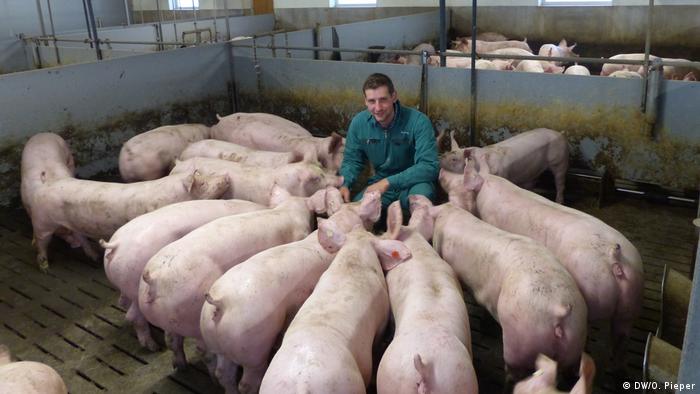 Singapore, China, and South Korea had already declared similar suspensions in recent days. The bans followed quickly after German officials confirmed the presence of the porcine plague in the carcass of a wild boar in Brandenburg on Thursday.

While ASF is not harmful to humans, it is highly contagious and nearly always deadly for wild boars and domestic pigs. Germany has launched wide-reaching security measures to keep the virus out of the country after cases were confirmed in Belgium and Poland. The steps included the use of drones, sniffer dogs, and a 125-kilometer (75-mile) electric fence in Brandenburg on the Polish border to keep away wild boars. No new cases have been reported since Thursday.

Berlin said it was now negotiating with officials in Japan, China, and South Korea in a bid to turn the nationwide bans into restrictions on specific German regions. This would allow producers in other German regions to continue their exports.

A spokeswoman for the German agricultural ministry described Beijing's position on the issue as "very tough" on Monday.

While announcing the latest ban on Saturday, Chinese officials said the measure would go into effect immediately, meaning all of the pork imported from Germany would be either destroyed or sent back. China has been struggling with its own ASF outbreak since late 2018.

Some 70 percent of German pork exports is shipped to other EU countries, but about one-quarter ends up in Asia.

The restrictions mark a heavy blow for the German meat industry, which had already been shaken by outbreaks of coronavirus in several large meat processing plants earlier this year. The outbreaks also drew nationwide attention to abysmal housing and working conditions for the employees.

If the outbreak continues, it could cost Germany billions of euros in lost pork exports. Other countries have imposed restrictions before the first confirmed case in a farm. The illness is harmless to humans.