Speaking ahead of the world's largest tourism fair, ITB Berlin, Malaysia's tourism minister made the claim after being asked whether Malaysia welcomed gays and Jews. Malaysia hopes to see 30 million visitors in 2019. 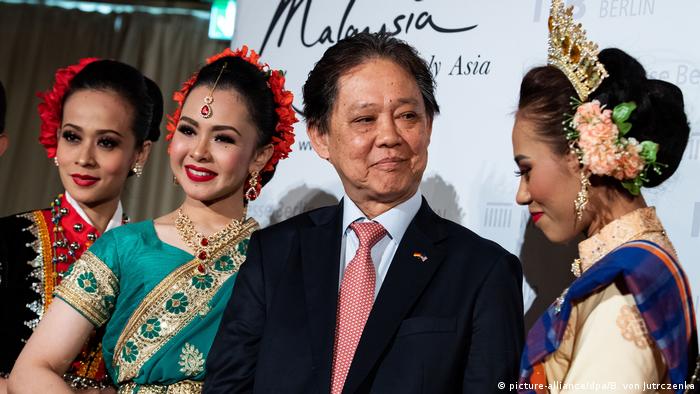 On Tuesday, Tourism Minister Datuk Mohammaddin bin Ketapi was asked by reporters ahead of the opening of the ITB Berlin tourism fair whether the country was safe for gay and Jewish visitors.

After initially sidestepping the question, the minister was asked again whether gays were welcome and he replied: "I don't think we have anything like that in our country."

Despite efforts by Malaysian officials to downplay the incident, Ketapi's comments could derail attempts to entice more tourists to visit Malaysia. The remarks came after he spoke for several minutes about the country's natural beauty and welcoming culture.

The country has set itself a target of receiving 30 million visitors in 2019.

Malaysia has faced widespread censure over its attitudes to certain groups of people, including from German politician Volker Beck, who said the government had a policy against homosexuals and Jews.

Ministers of the southeast Asian country have made other derogatory statements about LGTBI people, including one who told gays they should keep their identities secret.

Malaysian Prime Minister Mahathir Mohamad said homosexuality was part of "Western values." He added: "Don't force it on us."

In January, the Malaysian government said it wouldn't allow Israeli delegates to attend sporting or any other events in the Southeast Asian country, in response to the "continuous Israeli oppression of the Palestinian people." 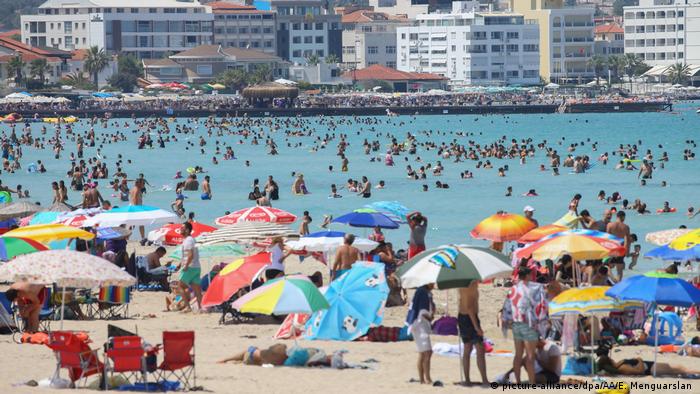 Norbert Fiebig, president of the country's tourism association DRV, said Turkey is regaining the market share it lost to Spain over the past four years.

Read more: How to avoid the tourist masses in Venice

After seeing a 22 percent increase in visitors last year compared with 2017, according to figures from the Turkish Travel Agencies Association (TURSAB), Turkish officials have set a target of 50 million tourist arrivals in 2019.

Bulgaria and Croatia bookings up

Other destinations seeing a return in visitors from Germany include Egypt and Tunisia — which have endured their own political upheavals and security issues — along with Bulgaria and Croatia, Fiebig said. The DRV also sees growth in the number of Germans booking cruises. 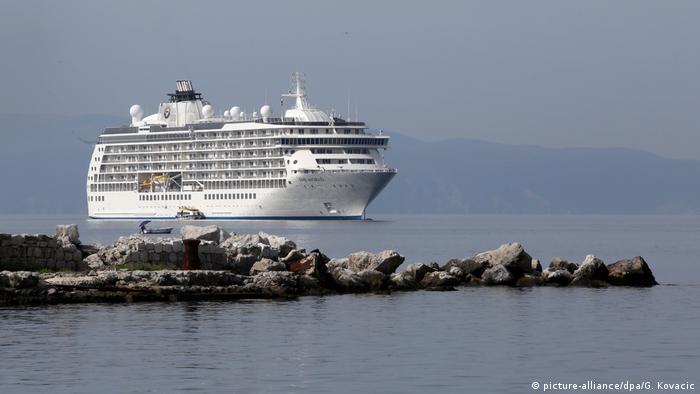 Even so, Fiebig warned of a "challenging year" for the tourism industry overall, with low single-digit growth in overall bookings from Germany.

Despite having a record-breaking start to the year, Spain's tourism sector is likely to bear the brunt of its Mediterranean neighbors' tourism industry revival.

Spain has seen six consecutive record-breaking years of tourism growth, including 82.8 million international arrivals last year, according to figures by the National Statistics Institute (INE). A drop in visitors from Europe was offset by a jump in tours from the United States and Russia.

Read more: More tourists in Germany than ever in 2018

Some analysts, however, think Spain could suffer worst from an economic slowdown across Europe, as bargain-hunters take advantage of Turkey's currency crisis, where the lira is worth around 50 percent less against the euro than in 2015.

About 10,000 exhibitors from 181 countries and regions are taking part in ITB Berlin, which was opened by German economy minister Peter Altmaier on Tuesday evening.

The following three days of the fair are reserved for tourism industry executives; the doors will be open to the public over the weekend.

Travel agencies, hotel managers, and diving centres told that reservations are rising especially in Red Sea destinations such as Hurghada and Marsa Alam. EgyptAir to resume Moscow flights on April 12. (16.03.2018)