Travel agencies, hotel managers, and diving centres told that reservations are rising especially in Red Sea destinations such as Hurghada and Marsa Alam. EgyptAir to resume Moscow flights on April 12. 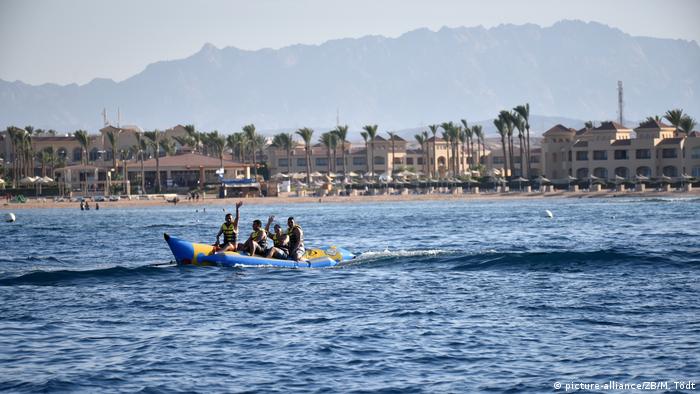 In the eastern Red Sea city of Hurghada, tourists lounge on sunbeds on the beach or play volleyball as boats carrying divers pass by. Among them is Bent Skovboe from Denmark, a 77-year-old who says he has visited Egypt more than 75 times. "If there was only Red Sea for snorkelling, I will come, but they also have pyramids in Cairo, temples in Luxor, the Nile and Aswan, and the people are very friendly," says Skovboe, decked in a swimsuit with a cold drink in hand. 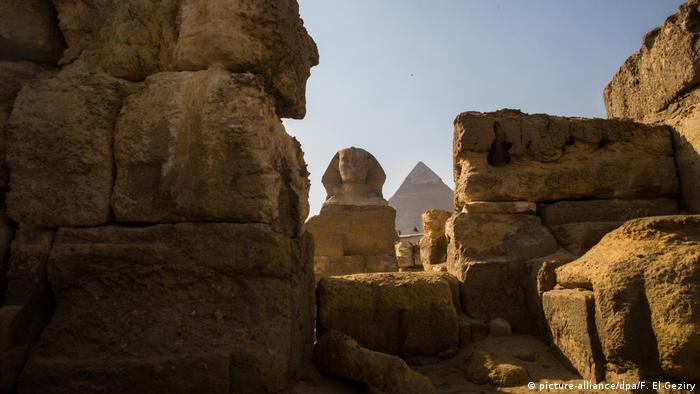 The Sphinx and a pyramid in Giza

"One of the worst years for tourism"

Egypt's tourism industry was dealt a devastating blow in 2015 when jihadists bombed a Russian airliner carrying holidaymakers from the Red Sea resort of Sharm El-Sheikh, killing all 224 on board. The year after the attack on the Russian airliner was "one of the worst years for tourism," says Hisham El Demery, the chairman of the Egyptian Tourism Promotion Board. That year, Egypt received 5.4 million tourists, down from 14.7 million in 2010. Tourism revenue, a primary source of foreign income, fell to $3.8 billion in the fiscal year ending June 2016, down from $11.6 billion in the year ending June 2010, according to the central bank.

Last year, the number of visitors was up to 8.3 million people, according to official figures. "There's a very large increase in reservations this year and the demand for Egypt is very robust, especially in the German market," says Ali Okda, CEO of Travco Travel Company of Egypt, a leading local agency.

Mohamed Aboustate, general manager of Mahmya, one of Hurghada's top attractions, said this rebound took place mainly after "tourism companies and hotels made a big effort... spending a lot on compelling advertising campaigns." Mahmya is a 10,000-square-metre day-resort project on Giftun island. Visitors take a boat to the island, spend the day on its beach, snorkel along its coast or scuba dive, and head back to mainland Hurghada by night. 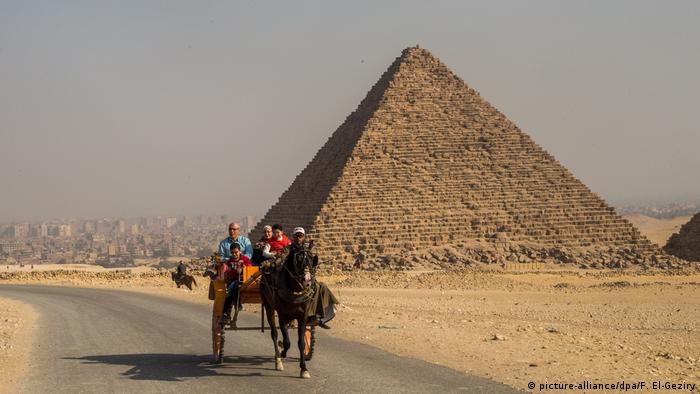 The Pyramid of Menkaure in Giza

Increasing stability has been a factor in the rebound, says Marc Zafra, head of destination management at LuxairTours, the tour operator of Luxembourg's national carrier. As demand rises, LuxairTours plans to double flights to Hurghada — currently one per week — by the end of March, while they already "have an increase of 250 percent compared to last year" in bookings, says Zafra. More than 70 percent of Egypt's tourists arrive on charter flights, run by operators such as LuxairTours, according to Demery. "Tourism's revival will probably continue as long as there are no large-scale terrorist incidents," says Mostafa Kamel al-Sayed, a political science professor at Cairo University. 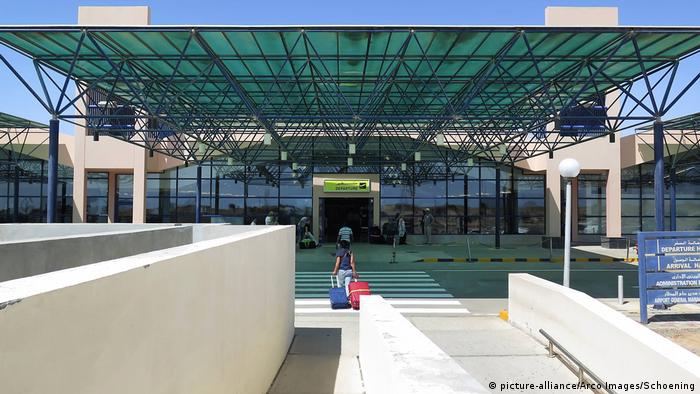 Will the Russian tourists return?

The rebound, however, has yet to reach Sharm El-Sheikh and the wider South Sinai region as authorities battle IS in North Sinai. "The destinations that are most (negatively) affected are Sharm El-Sheikh city, or South Sinai, and this is of course a result of the absence of two very important markets which represent more than 50 to 60 percent of the business mix, which is the English and Russian markets," says Demery.

Russian flights to Egypt were suspended after the 2015 plane bombing. Aeroflot, Russia's flagship carrier, announced on Tuesday that flights would resume between Moscow and Cairo starting April 11. EgyptAir flights are set to resume the following day.
But no specific date has been set for flights to resume to Sharm El-Sheikh. Tourism Minister Rania al-Mashat told that "all issues around the airports' security have already been resolved" and aviation officials are to meet in the coming weeks.