More tourists in Germany than ever in 2018

2018 broke all the records: more people than ever spent their holidays in Germany. Among the visitors from abroad, nearly three quarters of overnight stays were by other Europeans.

Berlin again topped the list when it came to European tourists.

Almost half of the visitors came from abroad, mainly from Britain, Spain, Italy and the Netherlands, but also from the US.

With a total of 13.5 million visitors and 33 million overnight stays, Berlin was once again able to consolidate its position as Europe's third-placed destination.

After the number of tourists more than doubled from 1992 to 2017, Berlin's tourism planners are now making efforts to use an app to channel the flocks of visitors to its outer districts. 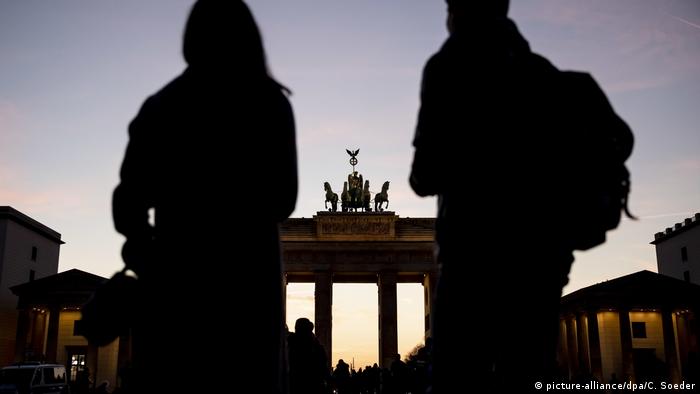 Backpackers by the Brandenburg Gate

Surprisingly, the state of Saxony scored high with foreign tourists. For the first time, it welcomed more than a million international visitors, who booked just under 2.2 million overnight stays.

Hans-Jürgen Goller, managing director of tourism marketing in Saxony, is delighted: "With this, Saxony again had higher growth in the number of overnight stays than Germany as a whole."

Ninth record year in a row

The boom in tourism for Germany as a holiday destination continued in 2018. The exceptionally warm and sunny summer created the perfect conditions. With balmy temperatures and perfect swimming weather, many Germans decided on a staycation – holidaying in their own country, on the coasts of the North and Baltic Seas.

Mecklenburg-West Pomerania in particular rose in popularity among Germans. According to the Federal Statistics Office, the number of overnight stays between Sylt and the Alps reached about 477 million in all – a rise of four percent and an all-time high. 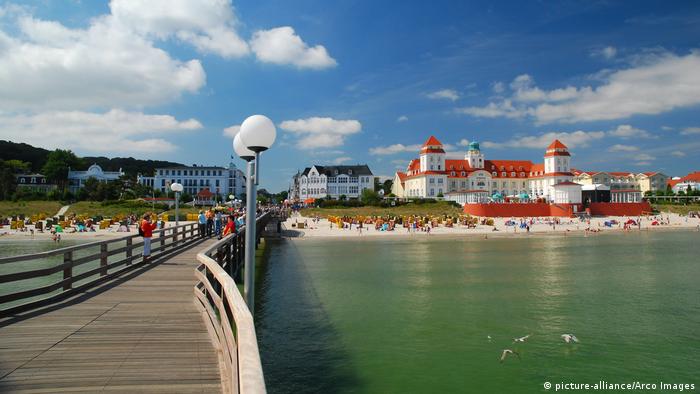 The number of international visitors accounted for 87.7 million of the overnight stays. That was 3.8 million more than in 2017.

That means Germany was able to increase its appeal as a destination for the ninth time in a row in 2018.

It's especially striking that Germany was able to further develop its position as a holiday destination among Europeans, according to Petra Hedorfer, CEO of the German National Tourist Board.

About three quarters of all foreign visitors who spent their holidays in Germany came from Europe. 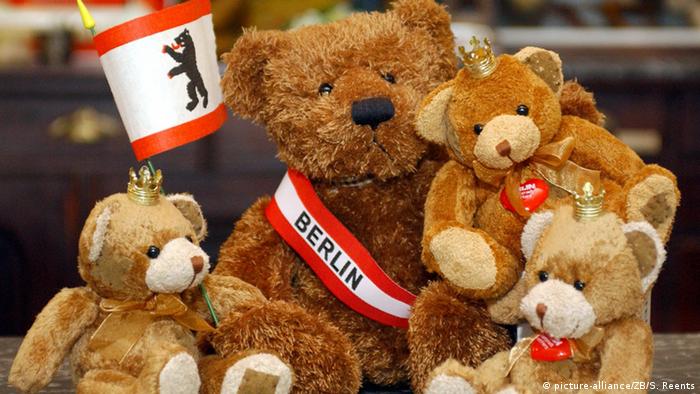 April 25th is Germany's Day of the Tree

There are about 90 billion trees in Germany. These forests make up almost a third of the country. Areas of recreation for locals and tourists. (25.04.2018)

Germany is the most popular travel destination among Europeans — after Spain. There are many reasons to visit. City breaks and the search for an unusual atmosphere are high on the list. (05.03.2019)