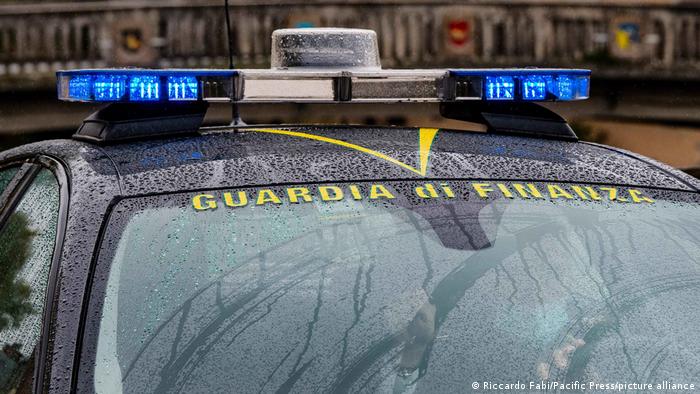 Italian police on Monday announced that they had broken up a Nigerian crime ring operating across the country with the arrest of some 40 suspects.

The suspects have been charged with money laundering, facilitating illegal immigration, human trafficking, forced prostitution and slavery, according to a police statement.

Authorities say the network was active in Cagliari, Sardinia; Turin in Piedmont; and Ravenna in the Emilia-Romagna region. Beyond Italy, the network stretched from Nigeria via Libya and up to Germany as well. Police say dozens of other individuals are currently under investigation.

According to investigators, the gang managed to move nearly €11.4 million ($12.5 million) in prostitution, money laundering and begging profits to Nigeria.

They did so by using an informal Hawala system that moves money across international borders outside the formal banking system.

Trafficking women in Europe — The Nigerian Mafia in Italy

The men arrested Monday were said to have lured young Nigerian women to Europe with the prospect of working in Italy and the payment of their travel costs.

Upon arrival the women were psychologically abused and even subjected to "macabre voodoo rituals," designed to keep them from contacting Italian authorities for help and making them fear harm to their families back home should they fail to repay their expenses or disobey their handlers.

Authorities were tipped off by a Nigerian woman who sounded the alarm — saying the women incurred debts as high as €50,000 to be brought illegally to Italy, where they were then forced into prostitution to pay off the debt.

Measures taken by judicial authorities in Italy ended up helping the victims break "the ties of physical-psychological coercion which kept them bound" to the criminal network.

While sex work is legal in Italy, exploiting prostitutes is a crime.