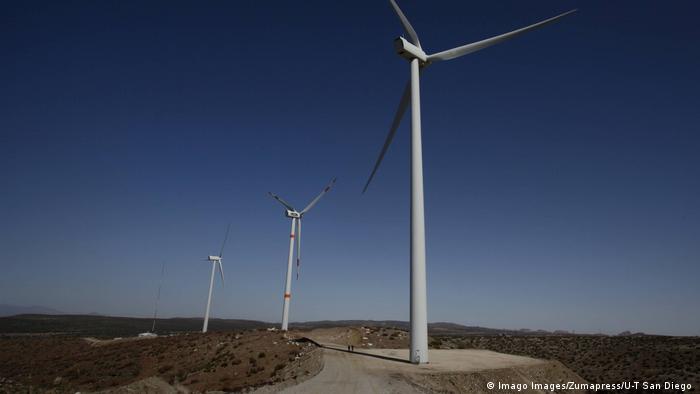 The Isthmus of Tehuantepec in southern Mexico is one of the windiest places on earth. Hemmed in by two mountain ranges, the flat strip of land between the Pacific and the Gulf of Mexico is a natural wind tunnel. A single gust can flip over cars. It's the perfect place for turbines.

The unique geography of the isthmus has brought it mixed fortunes. Union Hidalgo, once a sleepy, agrarian town, is among the predominantly indigenous communities in the area that began experiencing a "wind rush" in the 2000s. Some dubbed it "La Nueva Conquista" — the new conquest — as large, often European, corporations hurried to harness the isthmus' natural power.

Like so many in this area, Guadalupe Ramirez's home in Union Hidalgo is dwarfed by seemingly endless rows of wind turbines.

In 2009, Ramirez, an indigenous Zapotec housewife-turned-activist now in her 60s, signed a 30-year lease for her land to be used for a wind power project. She has been fighting ever since to ensure others have are better informed than she was before making a similar deal.

"We want people to be informed of what will come [with new wind parks], to know that it won't just bring benefits but also many problems," she told DW. "When people have all the facts, it won't be so easy to convince them."

Ramirez and other activists argue that Mexico's wind farms bring little or no economic benefit to the local community. They also compete for space with small-scale farming, the main source of income for many in the town. 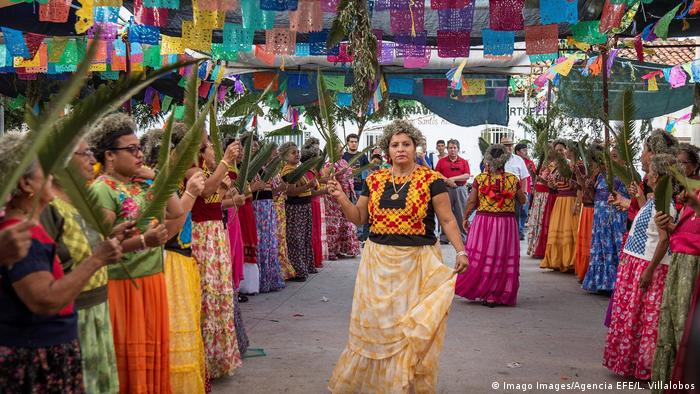 Oaxaca's indigenous Zapotec community celebrate the beginning of the agricultural calendar in the Isthmus of Tehuantepec. Wind farms are impacting small-scale Zapotec farmers

The principle problem, though, lies with the fraught consultation process. Under Mexican law indigenous communities should be given a deciding vote on projects but in practice, activists say, the information they are given beforehand is often incomplete or misleading, and those opposed to new developments sometimes face harassment and intimidation.

Ramirez is now placing her hopes on an ongoing legal battle that could shape the course of clean energy in Mexico by halting the latest controversial project before construction begins.

Clean energy at a price

The Gunaa Sicaru wind park is planned to be built next to Union Hidalgo. Run by French energy giant EDF, it would provide 252 megawatts of power. But first it needs approval from locals through an ongoing public consultation. And as for many multinational-backed wind parks in Oaxaca, that's proving a challenge.

In a country historically reliant on oil revenue, wind power and other renewables could bring a transition to cleaner energy. But Alejandra Ancheita, director of NGO ProDESC, warns green power must not replicate the environmental harm and mishandling of local communities typical of the global fossil fuel sector.

"Renewable energy projects can't be justified solely on the basis they are creating clean energy," Ancheita told DW. "It's not 'clean energy' if it isn't developed with a strict respect for the local communities where the project will be built."

ProDESC's legal team represents a group of Union Hidalgo residents in an injunction against EDF and local authorities, alleging violations of the consultation process. The NGO claims the local authorities and EDF failed to provide accurate information on the project's impacts and distributed misleading translations from Spanish to Zapotec. 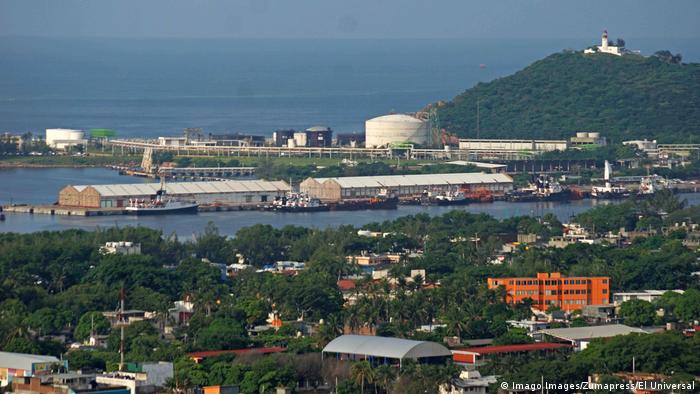 Ramirez and other local activists say oil runoff from the turbines that already dominate the landscape pollutes waterways, while the sound of the wind farms — many of which are close to towns — disturbs residents and local birdlife.

But while Ramirez and others fight to prevent further damage to their land, some in Union Hidalgo support the development, particularly those who can earn a steady income from leasing their land.

"It's creating a lot of division in our community," Ramirez said.

According to a report by the Berlin-based European Center for Constitutional and Human Rights (ECCHR), conflict in the community escalated in 2018, after critics of the project were condemned as "enemies of development" in the EDF consultation meetings.

ProDESC and ECCHR said in a formal letter last year, that the company needed to do more to prevent conflict in the community.

EDF told DW it had met its obligations in the consultation process for Gunaa Sicaru but it was the Mexican authorities who ultimately bore the responsibility for ensuring residents were informed and free to make a decision. EDF has received no reports of threats against critics of the Gunaa Sicaru project, the company added.

The Oaxaca state government did not respond to DW's request for comment.

Mexico, one of the world's top 15 carbon emitters, has committed to producing 35% of its electricity from clean energy by 2024. Renewables have drawn significant interest from investors since a reform opened the sector to private investment in 2013. Both the solar and wind sectors reported record growth last year.

But observers fear the future of renewables is uncertain under President Andres Manuel Lopez Obrado. Lisa Viscidi, from think tank The Inter-American Dialogue, told DW that regulatory changes under the current administration are undermining incentives to invest in the sector. Winning consent from communities in Oaxaca has been another significant challenge. A 2019 report authored by Viscidi on Mexico's first clean energy auction found several projects had been delayed due to a failure to get the community on board. 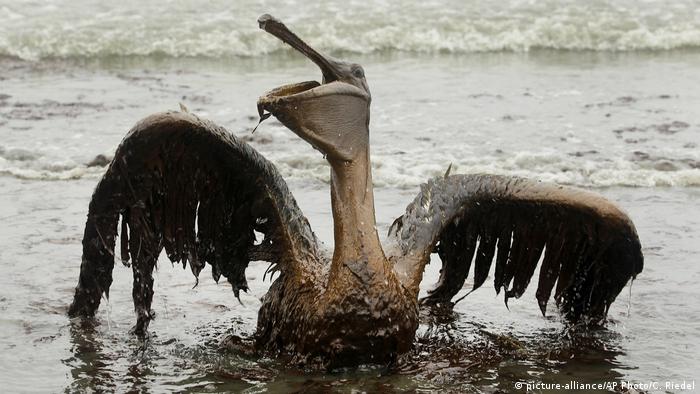 The challenges of wind energy in Oaxaca are not unique.

The transition to renewables will be an "epochal shift" in most countries, says Cymene Howe, an anthropologist with Rice University in Texas and author of a book about wind energy in Oaxaca. That's because energy infrastructure will move into parts of the planet untouched by fossil fuel industries.

"[It will be] a fundamental shift in how we imagine landscapes, what land is to be used for, who lives there and who has responsibility," she said. "This is a new frontier."

In Union Hidalgo, Ramirez says the conflicts over wind parks have already forced some people to move elsewhere searching for work or new land to farm. She fears that if Gunaa Sicaru goes ahead, the town will soon be bordered on most sides by wind turbines and unable to grow.

"No one is coming here to force us off our land. [But] one day we'll have to leave ourselves because we won't be able to handle being surrounded," Ramirez said.

For her, it is not about stifling wind power development, but empowering locals to shape it — for example through community-owned wind parks that would funnel profits back into the local community.

Mexico: Cooking the way grandmother did