Iran's president has described a massive find in the oil-rich Khuzestan province. But sanctions against Iranian oil could make it difficult for the oil to find its way to international markets. 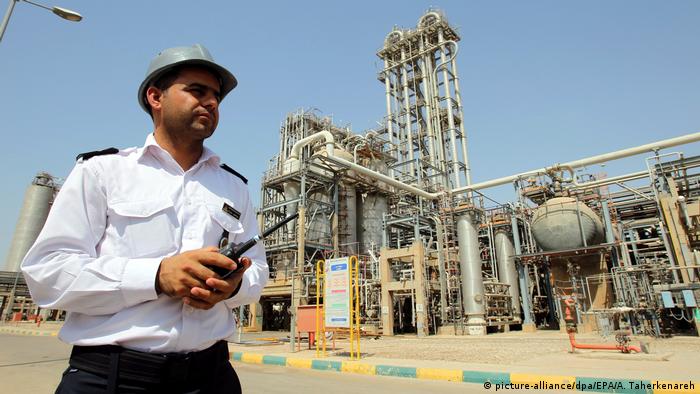 He said the new field has more than 50 billion barrels of crude oil, which would boost the country's proven reserves by a third.

"I am telling the White House that in the days when you sanctioned the sale of Iranian oil, the country's workers and engineers were able to discover 53 billion barrels of oil," Rouhani said. "This is a small gift by the government to the people of Iran."

The field could become Iran's second-largest oil field, behind Ahvaz with 65 billion barrels of crude.

Read more: Is Germany moving toward Trump's stance on Iran? 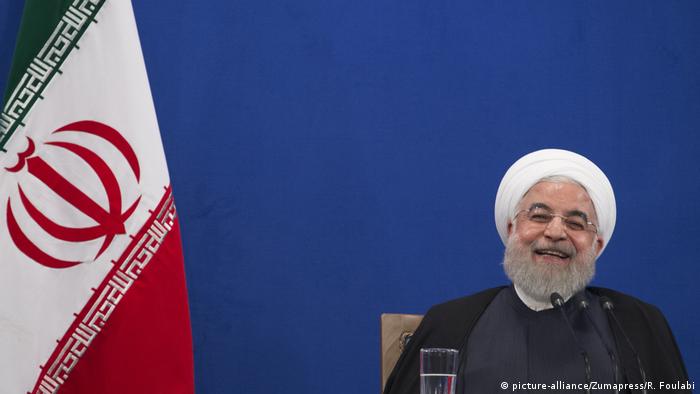 Iranian President Hassan Rouhani described it as a major find

The announcement comes days after Iran announced it would begin enriching uranium, marking another breach of the 2015 nuclear deal.

The Islamic Republic is under crushing US sanctions targeting its energy sector, and more specifically preventing Iranian oil from reaching international markets.

In the wake of the 2015 nuclear deal, Iranian oil had once again become a major source of revenue for the country. US President Donald Trump's decision to withdraw from the deal and later sanction Iranian oil has put Tehran under pressure to find new solutions.

European signatories to the deal have been trying to save it from collapsing, but Iran's decision to move forward with uranium enrichment last week has further undermined those efforts.

Read more: How can the world move beyond fossil fuels?

State oil giant Saudi Aramco has revealed details of its highly-anticipated initial public offering, expected to be the largest in history, in a new prospectus. The offering is set to begin on November 17. (10.11.2019)