In Asia, Donald Trump must act as US explainer-in-chief | Americas | North and South American news impacting on Europe | DW | 03.11.2017

In Asia, Donald Trump must act as US explainer-in-chief

The stakes are high for Donald Trump's first Asia trip. He needs to convey to US allies why his "America First" policy is not akin to disengagement and what his plans are on North Korea. He leaves with heavy baggage. 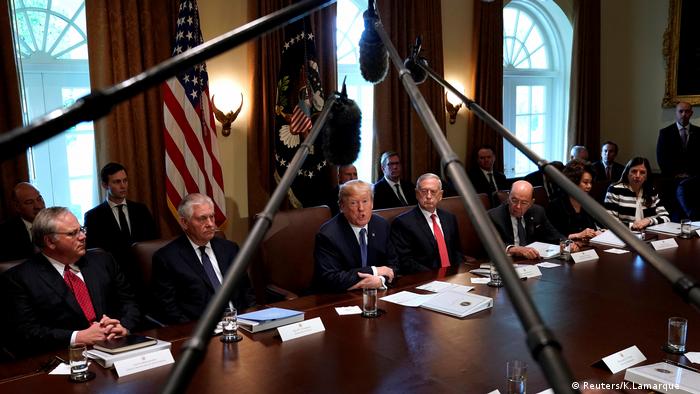 Donald Trump launched his first — semiofficial — foray into Asian politics on a Friday in December of last year by having a phone conversation with the president of Taiwan. Trump's decision to accept the call, the first conversation between a US president or president-elect with a Taiwanese leader in nearly four decades, made international headlines. Beijing lodged an official complaint.

That this early episode from the dawn of the Trump era is nearly forgotten and now seems almost quaint is a sign of how much has happened, and is constantly happening, in a presidency that has been described as the "bully pulpit on steroids." 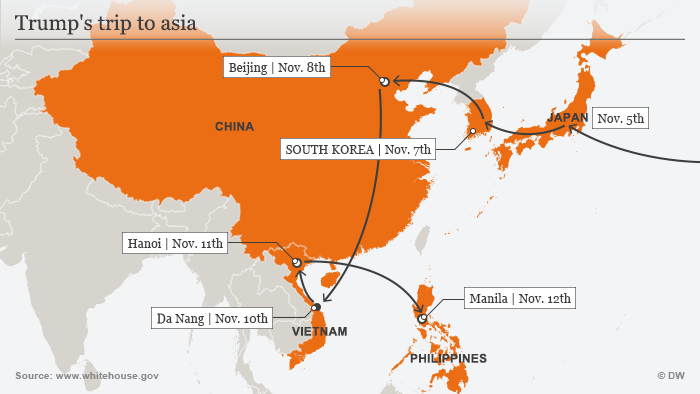 .Trump's messages, mostly via his preferred communication tool, Twitter, culminated in repeatedly disparaging the North Korean leader as "rocket man," hinting at the possibility of a preemptive or nuclear attack against the regime and publicly belittling his own secretary of state's efforts to reach a diplomatic solution to the standoff. 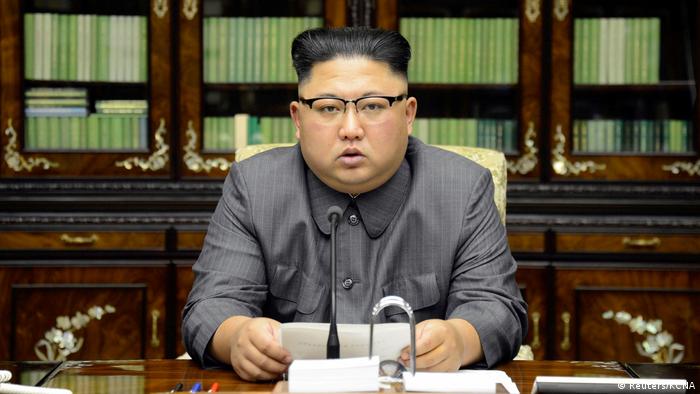 On the economic front, in one of his early executive orders, Trump pulled the United States out of the Trans-Pacific Partnership (TPP), which is not only the largest trade deal in history, but one that Washington had for years been pushing for as a way to counter China's increasing economic and political influence in Asia.

The Trump administration's conflicting stance on North Korea, along with the apparent about-face on the TPP and the president's espoused "America First" policy, has left US allies and adversaries in Asia confused about Washington's course in the region.

Trump's inaugural visit to Asia is extremely important, said Michael Auslin, an Asia scholar at Stanford University's Hoover Institution, "because there remains a great deal of skepticism about his policies."

Trump's trip "provides an opportunity for the US to reassure our allies and partners in the region that US commitments are firm and that even as the US pursues an 'America First' policy, we have shared interests with them that we will work to promote," Bonnie Glaser, a senior Asia adviser at the Center for Strategic and International Studies, where she also directs the organization's China Power Project, said via email. 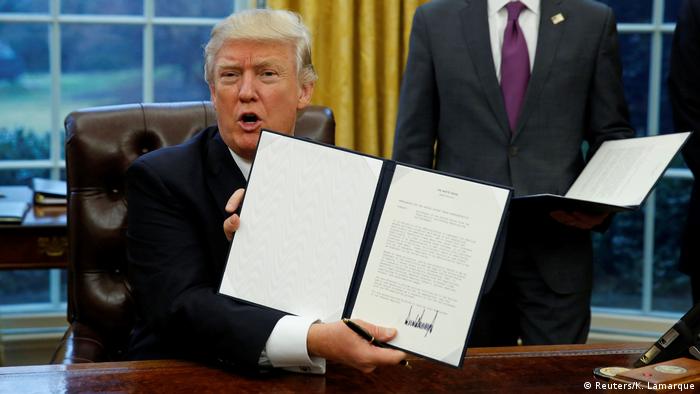 The main thread running through Trump's 12-day trip, even if the issue is not always on the top of the agenda, is North Korea, simply because it is the most pressing issue for three key countries — South Korea, Japan and China — on the president's itinerary.

Trump's conflicting statements about North Korea, even though they could be interpreted as part of a deliberate effort by the administration to deploy a good cop-bad cop strategy vis-a-vis Pyongyang, have backfired, Hoover's Auslin said.

"Does he actually intend to start a war?" is a question many observers in Asia are asking themselves as a result of President Trump's bellicose rhetoric on North Korea, he added.

To reassure Washington's allies, the president "should convey a clear message, especially since the messaging has been so confused in recent weeks," said Glaser. "Trump should urge all countries to strictly implement UN sanctions. He should also reaffirm US willingness to negotiate and clarify what the conditions are for such negotiations."

To do that convincingly, however, the president and his team would likely have to walk back a key demand repeatedly made by Trump and senior officials: namely, that Pyongyang would have to give up its nuclear arms program as a condition for talks and that the US would never accept a nuclear-armed North Korea. 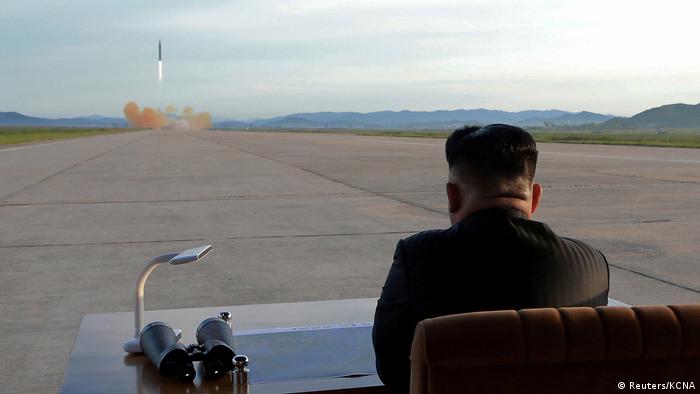 As the US-North Korea row deepens, Pyongyang is continuing to advance its nuclear program

"I think that the administration is making a mistake if the goal is complete, verifiable and irreversible denuclearization," Auslin said. "That train has left the station. The North Koreans are not going to give up their nuclear weapons except by being compelled to do so through force."

Similarly, on trade, his Asian hosts expect Trump to explain whether and how he intends to boost the economic ties between their countries and the US after he pulled the plug on the TPP.

"Our regional allies and partners are eager to hear whether there is more to US trade policy than lowering bilateral merchandise trade deficits with individual countries," said Glaser. 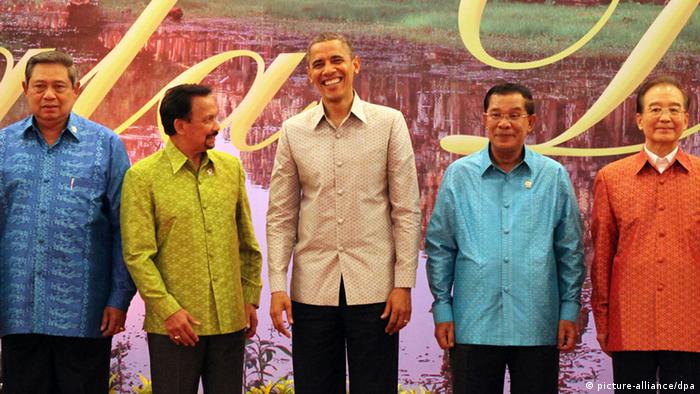 While North Korea and trade are likely to be two of the most significant single-topic issues, they also tie in with what, according to the scholars, should be the overarching goal for Trump's trip: to provide reassurance that though former President Barack Obama's famous policy of pivoting toward Asia may be history, this does not mean that the US will abandon the region and cede its influence to China.

"Probably the biggest thing is that he has to go to Asia and basically talk about why the United States remains vital to Asia's future," said Auslin. "There are a lot of assumptions that this is China's moment. He needs to change that perception and instead continue to convince people that the United States is going to play a major role in Asia under the Trump presidency."