With uncertainty on the horizon, the IMF has downgraded its outlook for the world's economic output. It warned that US tariffs on European cars, a no-deal Brexit or a trade war with China could tank the global economy. 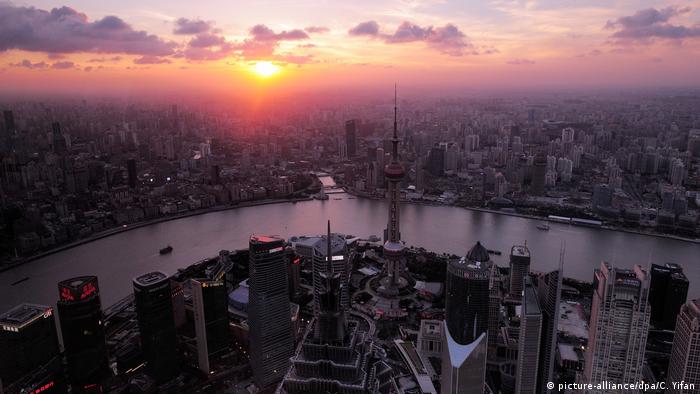 "The projected growth pickup in 2020 is precarious," the IMF said, noting that that an ongoing trade conflict between the US and China has dragged down growth for the global economy.

For China, the "negative effects of escalating tariffs and weakening external demand have added pressure" on its economy. The US, which received a modest boost in the outlook, is on track to slow from 2.9% GDP growth in 2018 to 2.6% in 2019.

EU in the crosshairs

US President Donald Trump has threatened to impose tariffs on European vehicles, in a move that would particularly hurt German automakers.

There is an abundance of "potential triggers" that could further drag down the global economy, including auto tariffs, a no-deal Brexit and high debt levels, it added.

Germany's economy is expected to grow by 0.7% this year before picking up in 2020 with a projected 1.7% increase, the IMF said.