US begins investigation of France's planned tax on tech giants

Washington has said it is "very concerned" regarding the proposals coming from Paris to tax digital services. President Trump's administration has argued that the French tariffs are unfairly targeting US firms. 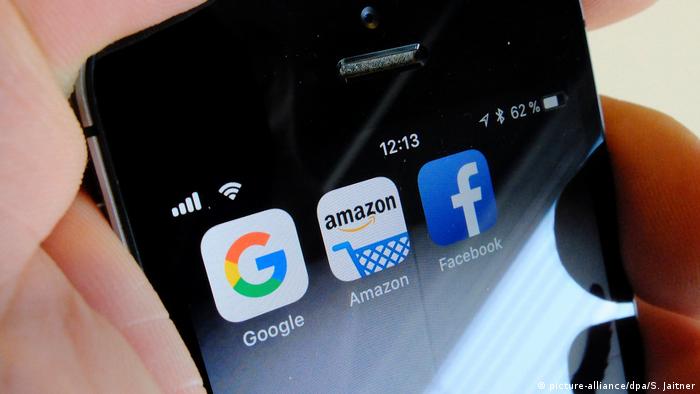 US Trade Representative (USTR) Robert Lighthizer said in a statement: "The United States is very concerned that the digital services tax which is expected to pass the French Senate tomorrow unfairly targets American companies."

The planned 3% tax on the annual revenues of firms providing services to French consumers will only apply to significant companies, "where US firms are global leaders," the USTR said.

French Finance Minister Bruno Le Maire said in March that a 3% tax on the French revenue of major online companies could yield €500 million ($563 million) a year and would include some 30 companies, which were mostly from the US but also included others from China, Germany, Spain and the UK.

Paris has denied it is singling out the US companies. The tax would affect companies with at least €750 million in annual revenues and apply to revenue from digital business including online advertising.

Lighthizer confirmed the US inquiry was ordered by the president, who has not shied away from being critical of European fines imposed on US firms, such as Apple.