How the war in Ukraine affects tourism in Eastern Europe

The pandemic has taken its toll on the tourism industry. Now, the war in Ukraine may spell trouble for tourism in Central and Eastern Europe. 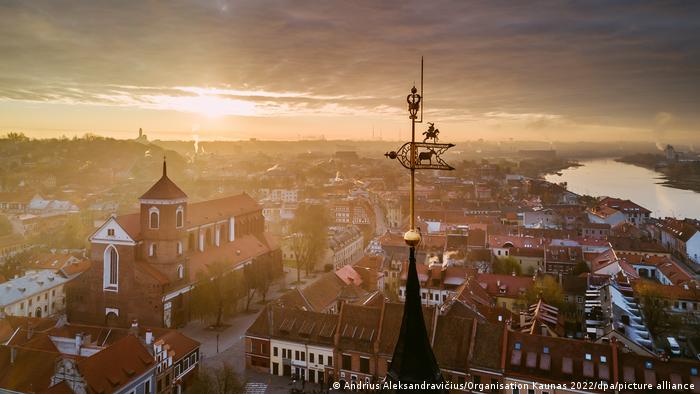 The years 2020 and 2021 were challenging for the tourism industry, to say the least. The coronavirus pandemic led to immense losses around the world. All hopes turned to 2022 — as pandemic-related restrictions were starting to be relaxed, it seemed the industry would bounce back. Then came February 24, when Russia invaded Ukraine.

Has the war replaced the pandemic as a vacation constraint in Europe? Tourists may be avoiding travel in Central and Eastern Europe, especially to the countries bordering Ukraine.

After two years of COVID-19 restrictions, many hoped for a holiday. Germany's Economics and Climate Protection Minister Robert Habeck spoke about the possibilities that the tourism industry holds at the International Tourism Exchange (ITB), the world's largest travel trade show, which is being held digitally in Berlin until March 10. Habeck said there was "no better counterweight to war than tourism" and added that people could gain new experiences and even make friendships during their travels, he said. 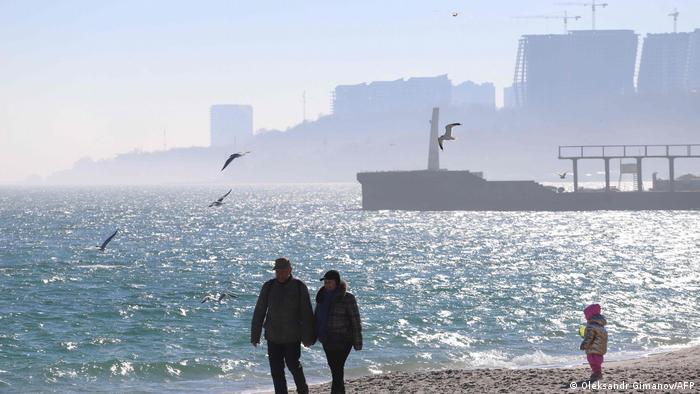 Odesa on the Black Sea, three days before the war began. Vacations in Ukraine will not be possible for the foreseeable future

In view of the war, is it possible to travel to Baltic countries or Ukraine's immediate neighbors, such as Poland, Hungary or Slovakia? "There is nothing working against it," Samed Kizgin, a travel security expert, told DW. Kizgin works for A3M Global monitoring, a company that assesses the safety for tour operators and internationally active companies traveling to certain areas.

Germany's Foreign Office, for example, hasn't issued a travel warning, he pointed out. At most, refugee flows could lead to restrictions in certain areas, so the question is more whether one chooses to travel to neighboring countries or not. 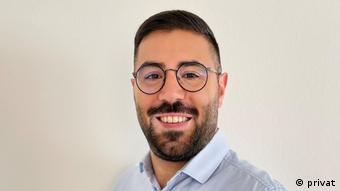 The number of tourists in Central and Eastern Europe, like elsewhere in the world, has declined significantly in the past two years due to the pandemic. But in the case of Ukraine's neighbors, geopolitical tension also plays a role, said Kizgin.

"Tourism in the region has been hobbled for years because the Ukraine conflict has been brewing for a long time and people knew that at some point there would be a big blowout," he said.

From confidence to uncertainty

When people think of vacationing in Europe, Southern European countries, including Spain, France and Italy typically come to mind — after all, they typically attract the most tourists. Central and Eastern Europe fall slightly behind them, but are still popular. Hungary and the Czech Republic are in demand when it comes to wellness stays and city breaks. Polandis known for its cities, like Krakow and Warsaw, and villages on the Baltic Sea coast. Romania and Bulgaria, meanwhile, attract beach-loving tourists due to their location on the Black Sea. The Baltic states of Estonia, Latvia and Lithuania in the north, which border Russia and Belarus, tend to appeal to those who prefer sweeping landscapes and quiet towns with plenty of options for hiking and biking.

If you look at the two countries bordering Ukraine popular with tourists, Hungary and Poland, the effects of the COVID-19 pandemic on travel can be observed. According to the European statistics office Eurostat, around 900,000 tourists came to Hungary and Poland in the summer months of 2019.  In 2020, the country saw about one-third of the previous year, while 2021 was also sluggish. Those who did come were primarily from within Europe.

"We recorded very strong growth before the pandemic in the Chinese market; unfortunately, this market completely collapsed," Konrad Guldon, head of the Polish Tourist Office in Berlin, told DW. 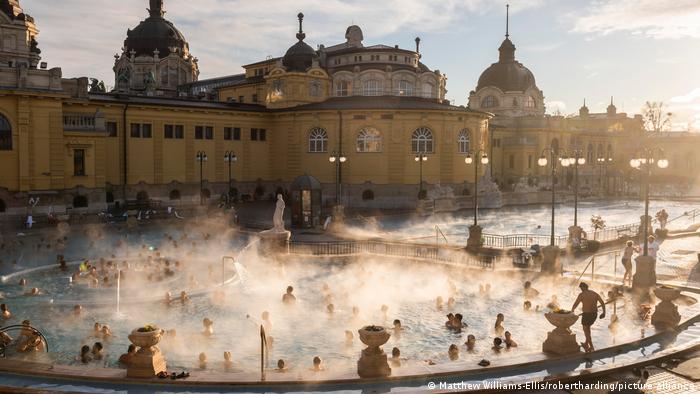 Then came the start of 2022, when pandemic restrictions were reduced. But uncertainty set in with the war in Ukraine. Currently, however, it it too early to predict whether people will cancel their travel plans as a result, Guldon said. He does not see any effects of the crisis on vacationers in Poland.

While refugees from Ukraine are also being accommodated in hotels and guesthouses, "it does not affect the resorts that are usually booked by German or other foreign guests," adds the tourism expert. Plus, the popular vacation regions do not share a border with Ukraine: These include the Baltic Sea coast, the Krkonose Mountains and the Hirschberg Valley.

Idea of going on vacation feels far away

While it is still too early to asses the impact of the war on the 2022 vacation season, Anke Budde, vice president of Germany's Federal Association of the Alliance of Independent Travel Entrepreneurs, sees the first clouds gathering in the hitherto blue sky. She senses that people have stopped making bookings. " 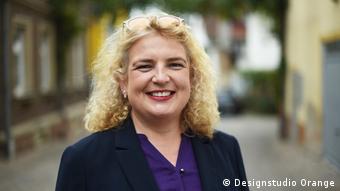 It's like a shock paralysis," said Budde in an interview with DW. Many people are simply preoccupied with the war and many are engaged in volunteer work, so for them the idea of going on vacation feels far away, she said.

In addition to the pandemic and war, there is a third challenge: The increasing prices of raw materials. "Heating costs are going up, gasoline costs are going up. People thus have less and less money available," explained Budde.

This could also make travel more expensive, although trips from Northern Europe to Spain, Italy and Greece in the South are more likely to be affected, the world's largest travel group, TUI, told DW. 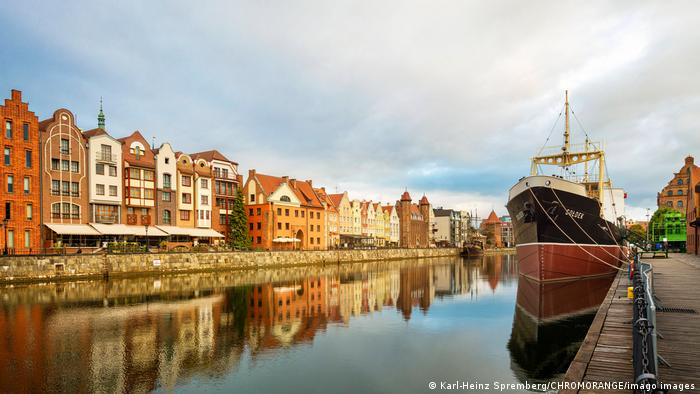 A vacation in Poland — such as the picturesque old town of Gdansk on the Baltic Sea — remains possible, almost without restrictions

Jochen Szech is president of the Alliance of Independent Travel Entrepreneurs and owner of Go East Reisen, a German travel agency specializing in Eastern European travel. His concerns are not exclusively financial. Although he has seen some cancellations, he has noticed few new bookings, despite the fact that travel warnings have not been issued for the Baltic countries or Poland. Jochen Szech has been providing tours to Eastern Europe for decades

He is most worried about the human impact of the war — he has been offering trips to Ukraine and Russia for roughly 30 years. "I have many friends there. This is unimaginable for me," Szech said in an interview with DW. He spent three days trying to reach an employee at his Ukrainian partner company. Eventually he succeeded, and learned that his colleague had been busy organizing his family's safe exit.

When he reached the contact person of his partner company in Russia, with whom he has been working for 20 years, she burst into tears during the video call. She had just been told by her boss that he was laying off all his employees: Tourists were no longer coming to Russia.

These stories show once again that war knows no winners — regardless of which side of the conflict you find yourself on, or how far away you are from the actual crisis area. For the tourism industry, the full extent of the effects on the region remain unclear.