Here, there, and in the toilet? Microplastics now found in our poop | Environment | All topics from climate change to conservation | DW | 22.10.2018

Microplastics can be found just about everywhere, from the depths of the ocean to our beer. So it's not a surprise that these tiny bits of plastic have made their way into our poo. But what does it mean for our health? 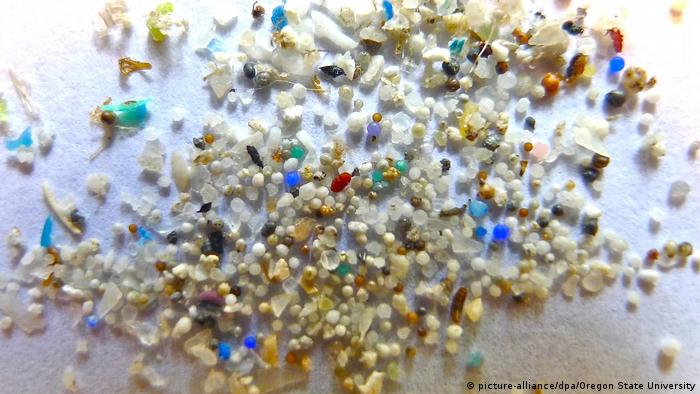 You may have known it on a subconscious level, but now the research is in: Microplastics are in our poo.

Researchers from the Medical University of Vienna and the Environment Agency Austria studied the diets and stool samples of eight participants from across the globe. Some amount of microplastics was present in the feces of every single one.

So we can now add that to the long list of places microplastics have been found — beside all of the world's major oceans, our drinking water and the remote poles of the Earth.

Although it's now proven that microplastics are in us too, the science is less clear about what this means for human health.

Plastic is everywhere. Production has increased constantly since the 1950s, and it is estimated that by 2050 there will be 33 billion tons more plastic on the planet.

Microplastics are defined as plastic particles measuring 5 millimeters (0.2 inches) in diameter or less. 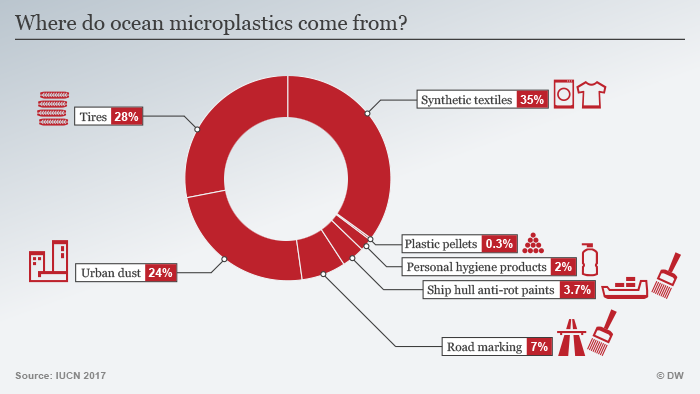 Such tiny particles can either be intentionally manufactured as microplastics, like some exfoliating beads in facial scrubs, or they can come from larger plastic items, such as fibers from our clothing being shed in the washing machine or pieces of plastic packaging breaking down.

On average, researchers in this study found 20 particles of microplastic per 10 grams of stool. The tiny bits of plastic ranged in size from 50 to 500 micrometers.

"Plastics are pervasive in everyday life, and humans are exposed to plastics in numerous ways," said study lead researcher, Philipp Schwabl. "Personally, I did not expect that each sample would test positive," he told DW.

In total, nine types of plastic were identified in the stool samples. Plastics used in packaging, fabrics and water bottles (polypropolyene and polyethylene terephthalate) were the most common.

"It is highly likely that during various steps of food processing or as a result of packaging, food is being contaminated with plastics," said Schwabl. "Most participants drank liquids from plastic bottles, but also fish and seafood ingestion was common."

From algae to bluefin tuna to humans, creatures across the entire food chain ingest microplastics. The tiny plastic particles have even found their way into the tissue of mussels after passing through their digestive systems, with sharp-edged pieces causing inflammation in their tissues.

"Of particular concern is what this means to us, and especially patients with gastrointestinal diseases," said Schwabl. "While the highest plastic concentrations in animal studies have been found in the gut, the smallest microplastic particles are capable of entering the bloodstream, lymphatic system and may even reach the liver." 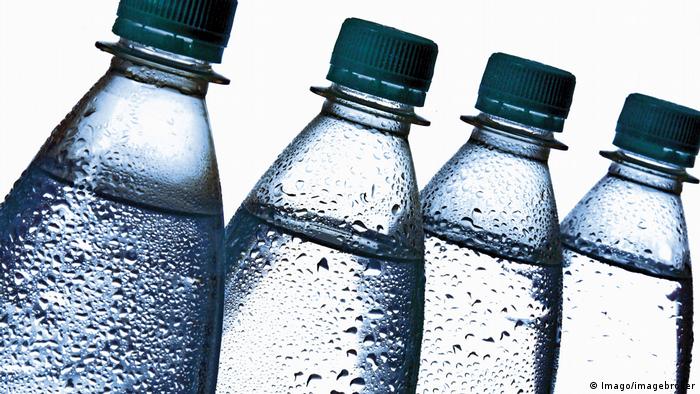 The study's team says that microplastics may impact human health by affecting the tolerance and immune response of our gut, particularly as toxic chemicals and pathogens stick to plastics and are then transmitted into our bodies where they then accumulate.

Some scientists are worried about this "hitchhiking effect," as well as possible toxicity of certain plastics (like BPA), which can induce immune responses and interfere with hormones, among other adverse effects.

More research is required to clarify the impact of microplastics on the health of humans and other living things.

A recent review of the science on microplastics by Alistair Boxall, a professor of environmental science at the University of York, revealed that health effects in laboratory testing were often found using much higher concentrations of microplastics than are in fact found in the environment. 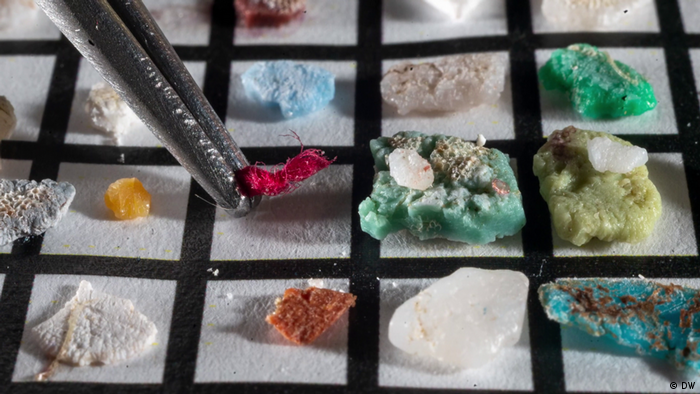 Microplastics of various shapes and sizes are omnipresent in our environment

"Even though these things occur in the environment and we detect them in water, we detect them even in salt and in drinking water, I think the evidence that they're actually causing harm to either animal health or human health is actually not really there," Boxall told DW.

Boxall, who also studies the impacts of pollution, said, "there are other chemicals in the environment that we should be worrying about much more in terms of human health than microplastics."

While microplastics may have infiltrated our digestive tract, we do not yet know that they are something to worry about.

Schwabl agrees with the need for further investigation.

"Now that we have the first evidence for microplastics inside humans, we need further research to understand what this means for human health," he said. 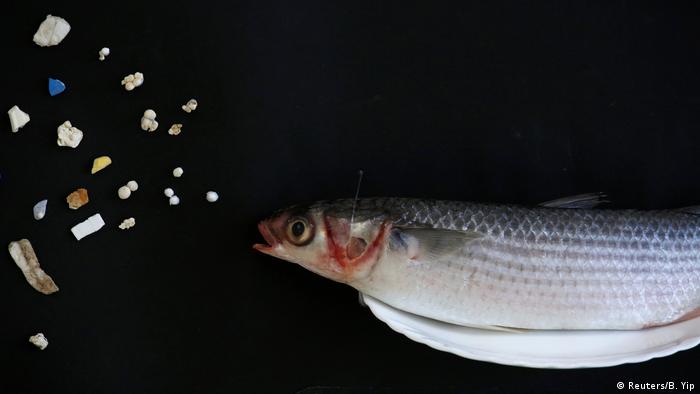 Participants in this study were largely European (from Finland, Austria, Italy, Poland, Russia, the United Kingdom and the Netherlands), with one from Japan. Future studies could include a wider array of participants from different cultural backgrounds in different parts of the world, broadening the diversity of diets examined.

Another point of inquiry going forward would be to compare the microplastics found in stool from vegetarians as opposed to meat eaters and pescetarians. None of the participants in this study were vegetarians and six ate fish during the study.

In 2016, DW reporter Tamsin Walker made it her New Year's resolution to eradicate plastic packaging from her life. After an initial shock to the system, she got used to it. But did she stick to it? (11.10.2018)

Living Planet: Plastic pollution and us