Don’t be evil, says Google. The corporate motto may suggest a desire to be seen as virtuous but that desire will look hollow if reports that the search giant is willing to bow to Chinese censorship demands are true. 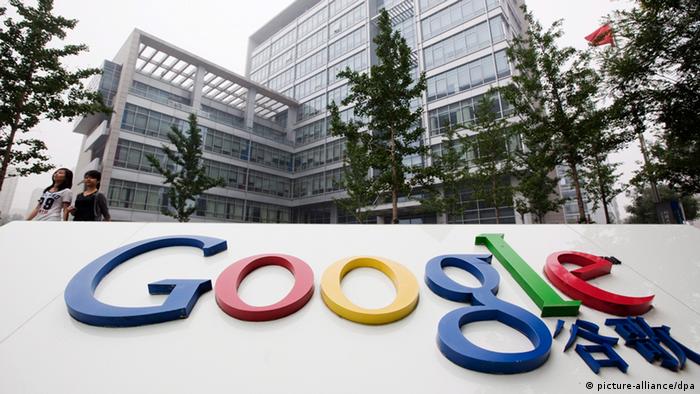 Multiple media sources are reporting that Google is working on a search service for the Chinese market, specifically modified to meet the censorship demands of the country's governing Communist Party.

Chinese state media has denied the claims, with the state-owned publication China Securities Daily, run by the country's state securities regulator, saying the reports are "not true".

However, news website The Intercept and later The New York Times reported on Wednesday that the California-based search giant is working on a mobile search app and search software that would leave out websites and search terms blacklisted by the Chinese government.

The New York Times said its report was based on information provided to it by two people — who spoke on condition of anonymity — with knowledge of Google's plans. They claim that Google has already demonstrated the service to the Chinese government, with negotiations between them ongoing.

The reports have prompted major concern among free speech and human rights activists, who fear that if Google were to return to China, having pulled its search engine from the country in 2010,  it would be a regressive step given the country's extensive system of censorship.

That system, sometimes referred to as the Great Firewall, includes the blocking of multiple news and social media websites as well as the many search queries or items the government deems problematic, ranging from religion to issues of human rights abuses in the country.

While there is no guarantee that Google will return to China, the company has not denied the veracity of the reports.

"We provide a number of mobile apps in China, such as Google Translate and Files Go, help Chinese developers, and have made significant investments in Chinese companies like JD.com,” said a Google spokesman. "But we don't comment on speculation about future plans."

The prospect of Google returning to China is in line with the trend of several US tech giants willing to tailor their products and services in order to gain access to the massive Chinese market. Facebook, LinkedIn and Apple are among those who in recent times have shown a willingness to meet Chinese expectations on privacy, or lack thereof.

Having pulled their services from China eight years ago due to concerns over censorship, Google have made a clear pivot towards China in recent times. In June , the company announced a major investment in the Chinese retailer JD.com while the Alphabet-owned company has also unveiled plans to build a major artificial intelligence research center in the country.

'A dark day for internet freedom'

Although talks between Google and the Chinese government are believed to be ongoing, they may be overshadowed by the developing trade conflict between the USA and China, which shows little sign of abating at the moment.

China's search sector is currently dominated by Baidu, which heavily censors its searches. In order for Google to satisfy the Chinese government sufficiently to pave a way for its return to the market, it may have to provide similar levels of censorship controls.

"It will be a dark day for internet freedom if Google has acquiesced to China's extreme censorship rules to gain market access," was the response to the reports of Amnesty International.