Chancellor Angela Merkel wants a renewed push for peace in Ukraine as conflicting sides fail to live up to the Minsk agreements. The optimistic tone comes as the EU renewed sanctions on Russia over Ukraine. 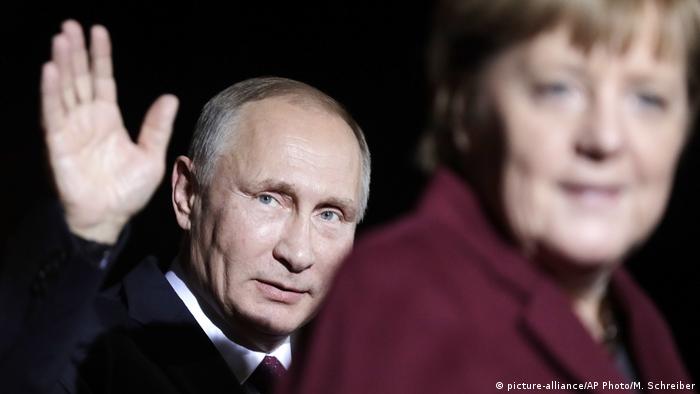 "I am confident that after the election in Russia next Sunday we can have a fresh impetus and we can see how we can achieve qualitative progress in the Minsk process," Merkel told reporters Monday.

The 2015 Minsk peace accords – brokered between the leaders of Ukraine, Russia, France and Germany – have failed to end fighting in eastern Ukraine that has killed 10,000 people and displaced hundreds of thousands more.

Merkel also said she supported the deployment of a UN peacekeeping force to eastern Ukraine. 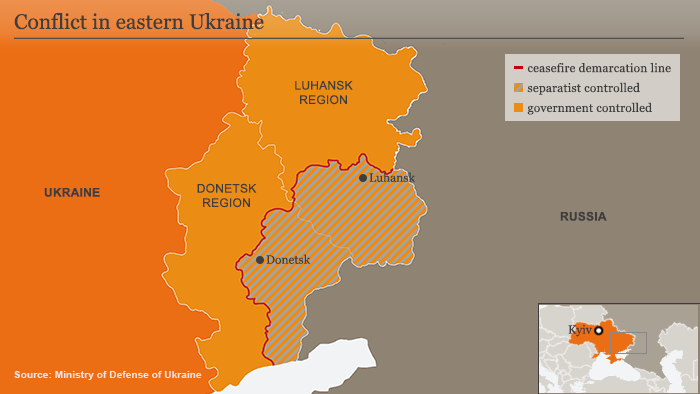 Without steps towards a peace process in Ukraine, EU sanctions against Russia will not be lifted, Merkel added.

"I would first like to see a few steps and then we could talk about the sanctions issue, but they would have to be important steps," she said.

Earlier Monday, the EU renewed a six-month extension of sanctions against Russia for its annexation of Crimea and support for rebels in eastern Ukraine.

Read more: Ukraine's Poroshenko has a transparency problem in Germany

The EU threw its support behind Ukraine after the 2013-14 Maidan protests led to the ousting of Moscow-backed President Viktor Yanukovych.

But the EU has become frustrated at the slow pace of reforms in Ukraine and widespread corruption.

"There is no fatigue in our support for Ukraine, also because we have seen results," Mogherini said, urging Kyiv to pass strong anti-corruption laws.

US approves sale of anti-tank missiles to Ukraine

The Trump team is prepared to sell weapons worth $47 million to Ukraine, which has been fighting Russia since 2014. While Ukraine has said the weapons would be used defensively, Moscow said they would encourage force. (02.03.2018)