Germany's Greens have said the 20 dirtiest coal-fired power plants must be shut if they form coalition with Merkel. Polls indicate the Greens could be part of a three party coalition. 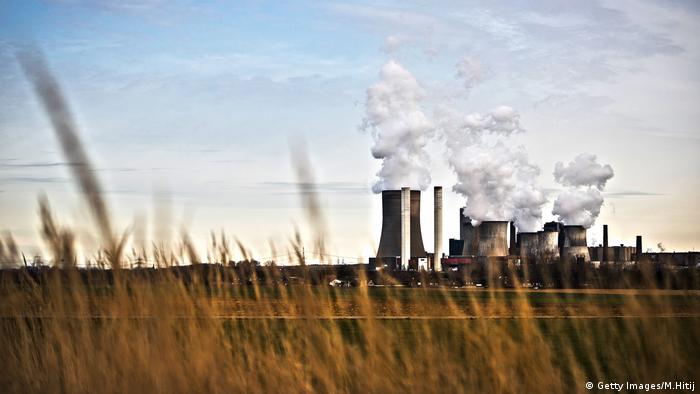 Germany's Green party said on Monday that shuttering the 20 dirtiest coal-fired power plants would be a condition for joining a coalition with Chancellor Angela Merkel's conservatives after this month's election.

In a position paper published Monday, the Green party said it would fight for "a new federal government with Green participation to decide immediately after the election a decision to exit coal with a concrete timetable and as the first step take the 20 dirtiest coal-fired power plants off the grid." 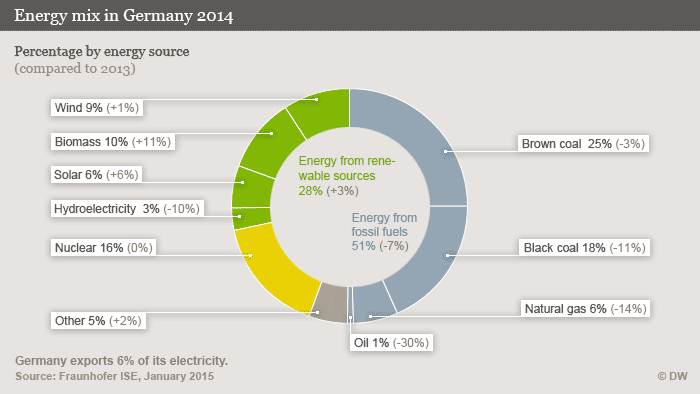 Both the Greens and FDP have raised questions about the prospects of such an alliance, with the leaders of both parties recently calling such a coalition a "fantasy." One of the main clashing points between the two parties is over immigration policy.

Greens co-leader Cem Özdemir said Monday in Berlin onboard a solar-powered boat that they planned to sail past the chancellery office that "we will talk to everybody but not about everything."

The redline on lignite-powered power plants comes as last week a study said Germany was on target to miss its 2020 target to cut greenhouse gas emissions by 40 percent compared to 1990 levels. Germany's CO2 emissions have risen slightly over the past eight years. By 2030, the Greens want 100 percent of power to come from renewable energy. Renewables covered around a third of Europe's largest economy's electricity consumption last year.

Once championed as the "climate chancellor" for pressing other wealthy countries to reduce greenhouse gas emissions, Merkel's reputation has been undermined by the slow pace of reducing coal reliance as the country phases out nuclear power.

Merkel has said that Germany should eventually phase out coal-fired power plants, but the potential economic impact on Germany's coal-mining regions have so far prevented politicians from committing to a deadline for giving up on dirty coal. 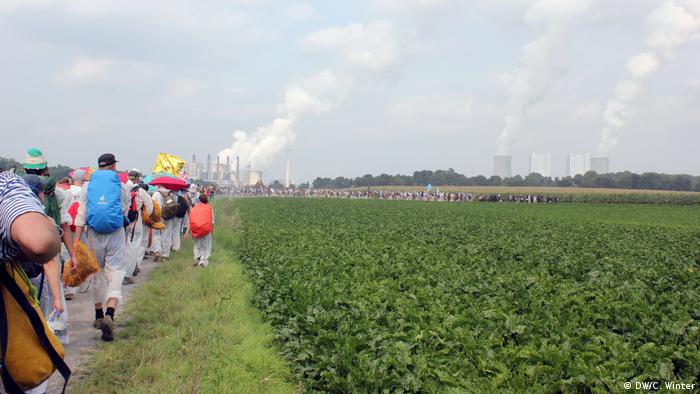