Facebook faces restrictions in Germany on its collection of data from other sites that it owns like WhatsApp. The social media giant intends to appeal, claiming the watchdog underestimated the competition it faced. 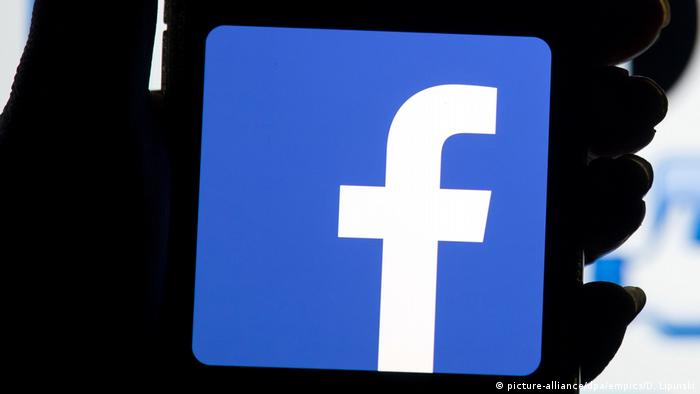 The Federal Cartel Office, Germany's antitrust watchdog, is severely restricting the collection of user data by Facebook after a ruling on Thursday that the social media giant abused its market.

The company will only be able to use data from various non-Facebook programs and apps that it owns, such as WhatsApp and Instagram, with explicit user consent. Currently, Facebook bundles together much of the information it gleans from users across its various platforms.

"In future, Facebook will no longer be allowed to force its users to agree to the practically unrestricted collection and assigning of non-Facebook data to their Facebook accounts," Andreas Mundt, president of the antitrust watchdog, said on Thursday in Bonn.

"The Federal Cartel Office underestimates the fierce competition we face in Germany, misinterprets our compliance with the GDPR, and threatens the mechanism European law provides for ensuring consistent data protection standards across the EU," Facebook said.

A study by two German researchers at the University of Warwick suggest that there is a correlation between social media usage and hate crimes. DW interviews one of the authors of the study. (22.08.2018)