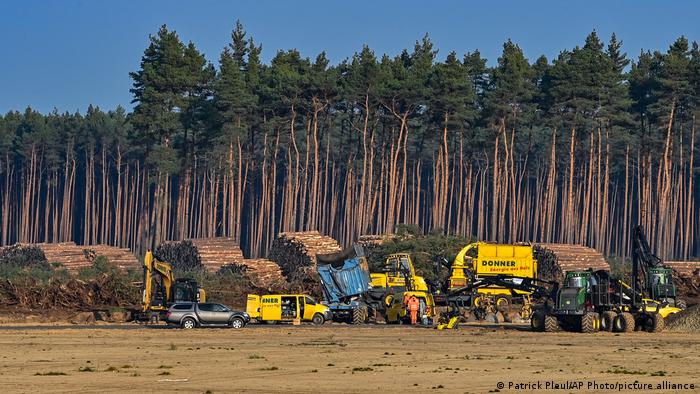 Work on Tesla's planned factory outside of Berlin was halted for the second time this week, after a court issued a temporary halt to construction on Thursday.

Hours earlier, an administrative court in the eastern city of Frankfurt an der Oder rejected an emergency appeal lodged earlier this week by the conservation groups, ruling that an existing Tesla permit was lawful.

The rejection meant that Tesla got the green light to continue clearing trees — but activists immediately filed a renewed injunction with a higher court. The Environment Ministry for the state of Brandenburg gave the initial green light on November 30. 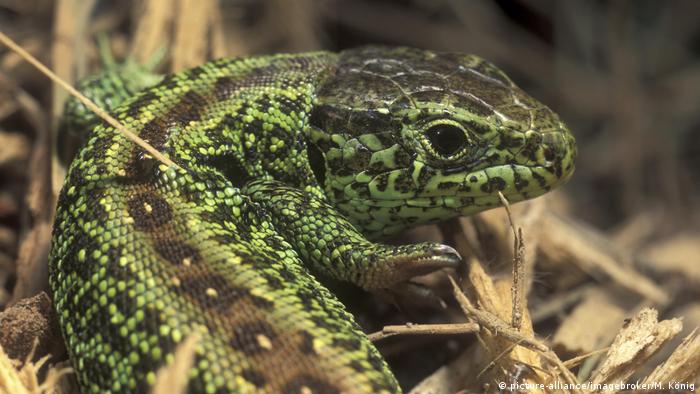 Tesla received a permit last week to clear 83 more hectares (205 acres) of pine trees for its Gigafactory in Grünheide, south of Berlin. That comes on top of the initial 92 hectares of forest that was cleared during preparation work for the site.

The legal case specifically focuses on concerns for the well-being of hibernating snakes and lizards who live in the forest.

The conservationist groups argued that many of the animals might have been missed, as some of the lizards head to their winter quarters as early as July and August, while some of the snakes head underground in September. 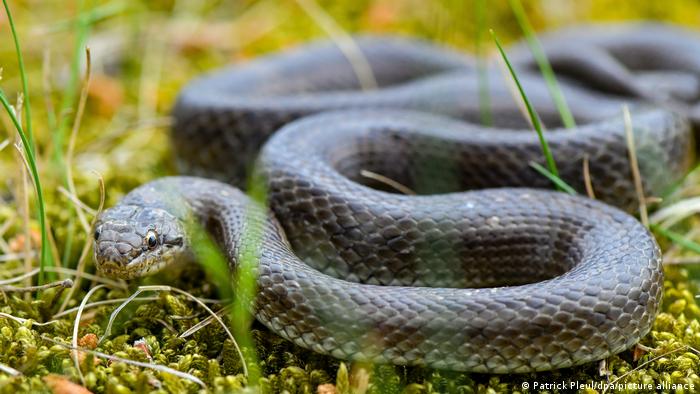 Smooth snakes start heading for their winter quarters as early as September, meaning that many might not have been resettled

The groups argued that continuing to clear the forest could kill sleeping snakes and lizards who were left behind — putting Tesla in violation of Germany's Federal Nature Conservation Act, which bars killing "strictly protected species."

Residents of the town of Grünheide, where the plant is being built, have also raised concerns that the plant could further aggravate water concerns.

Tesla plans to build about 500,000 of its Model 3 and Model Y electric cars at its new plant and hire more than 10,000 workers. The factory, where Elon Musk also hopes to launch a major battery manufacturing operation, is currently slated to open in July 2021, despite a series of similar delays in courts.