The conservationist group NABU has taken stock of Angela Merkel's government and its environmental policies, and it's not too happy with the findings. Germany is the "brake" in the EU when it comes to protecting nature. 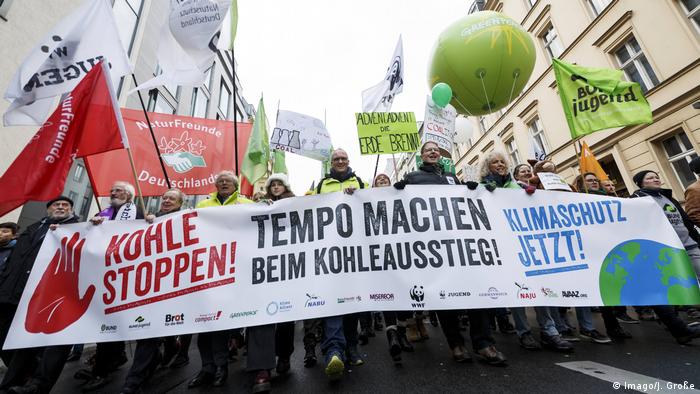 The current German government under Chancellor Angela Merkel is not doing enough to protect the environment, NABU, a German conservation organization, said in Berlin on Tuesday.

NABU said the one-year-old government coalition between Merkel's conservative bloc (CDU and CSU) and the Social Democrats (SPD) was "hiding its head in the sand" and failing to act in comparison to other EU governments. 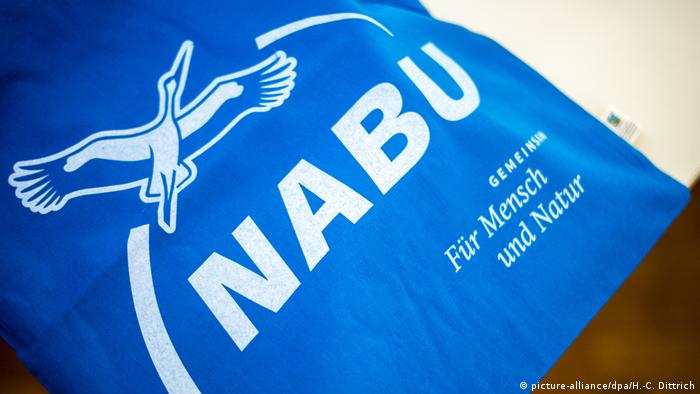 In a statement issued on its website and presented at a press conference, NABU said:

However, the organization praised Germany's environment minister, SPD politician Svenja Schulze, and her "five-point plan" to reduce plastic and packaging waste and an initiative to protect insect species.

"It remains questionable whether Merkel can actually swing the rudder around and bring the Union back on course to protect the climate," NABU's statement read.

Nabu President Olaf Tschimpke further blasted Merkel's government for its passivity: "If anything happens, then it is only as a reaction to court decisions and societal pressure."

"Across Europe Germany is the brake rather than the trailblazer in environmental protection," Tschimpke added.

Demands for the future

Tschimpke called for stronger laws, should industry and business fail to present adequate waste reduction plans by fall in line with the Environment Ministry's "5-point plan."

Nabu also called upon Merkel and her finance minister, Olaf Scholz (SPD), to ensure around €15 billion ($17 billion) of the EU budget be tied to nature conservation each year.

Barring radical change, Germany will not reach the goal it set itself for reducing greenhouse gas emissions by 2020. Cars and buildings are to blame, the report said. (06.02.2019)

Germany's Lusatia region wary of plans to phase out coal