Germany limits refugee family unification for those arriving from Greece

The German government has significantly cut back on family unification rights for refugees arriving from Greece, local media reported. Germany has taken in over a million people and is facing "limited capacity." 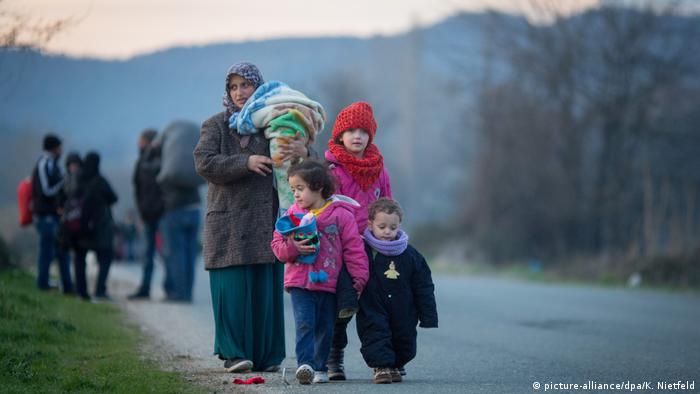 The group of local papers said the information was provided by Chancellor Angela Merkel's government following a request from the Left Party. In its response, the Interior Ministry said the decrease in numbers had to do with "limited support and accommodation capacities," as well as the "considerable logistical coordination effort by state and federal authorities." 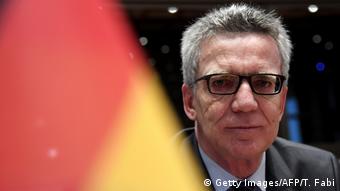 Left lawmaker Ulla Jelpke described the explanation as a "miserable excuse," and accused the government of shirking its responsibilities under the EU's Dublin regulation. The law stipulates that separated refugee and asylum-seeking families are entitled to a legal reunion once an immediate relative arrives in a country covered by the Dublin rule.

"The federal government is trampling all over EU law and child welfare," Jelpke said, adding that the cap should be removed because there was a need for as many as 400 refugee family members per month to be reunited with their loved ones in Germany.

The European Union took in some 1.6 million refugees and migrants - most of them from Syria - between 2014 and 2016.  The majority arrived in Germany via frontline states like Italy and Greece. But the scale of the influx prompted many countries to introduce extra controls and to close their borders, blocking the so-called Balkan route and leaving tens of thousands of people stranded in Greece's refugee camps.

According to information published by Greek newspaper "Efimerida ton Synakton", around 2,000 refugees are waiting in Greece to be reunited with their families in Germany. It reported that Germany received only 70 Dublin transfers from Greece in April under the new cap, compared to 540 in March and 370 in February.
Given the large number of arrivals and asylum requests, family reunion claims often require more time for processing. The UN's refugee agency has urged European countries to speed up the procedure to prevent further hardship for refugees, many of whom have already endured dangerous journeys in escaping conflict in their home countries.

Inside Europe: A helping hand for refugees in Greece

The EU is attempting to lighten the burden for countries hosting refugees by introducing mandatory relocation quotas for member states. Thus far Poland, Hungary, the Czech Republic and others have resisted the plan, citing security concerns. The European Commission is expected to decide next month on possible legal action against countries unwilling to accept asylum-seekers.

At a meeting of interior ministers in Brussels on Thursday, Germany's de Maiziere said he hoped for progress by June. "We should concentrate on the issues where an understanding is easier to achieve: efficient procedures, quicker returns and avoiding secondary migration," he told reporters in Brussels.

"Maybe the very difficult issue of redistribution becomes easier when we have an agreement on these other issues."

The junta of Athens and the Greek DW program

During the military dictatorship in Greece, DW made journalism history. (21.04.2017)