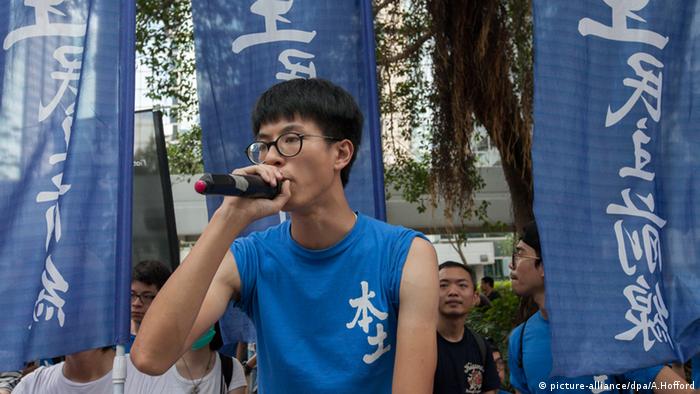 Germany has granted asylum to two Hong Kong activists who were facing rioting charges at home. Ray Wong, 25, and Alan Li, 27, were granted refugee status in May 2018, making it the first apparent case of a foreign country acknowledging refugee status for democracy campaigners from the Chinese-ruled city.

Germany's Interior Ministry would not confirm the identities of the people due to privacy regulations, but it did say it had granted asylum to two people from Hong Kong asylum in 2018.

Wong and Li fled as they were set to stand trial on rioting charges linked to demonstrations that turned violent during the 2016 Lunar New Year, known as the "Fishball Revolution" clashes. The high-profile trial went on without them and eventually led to the imprisonment of Hong Kong's most well-known independence activist, Edward Leung, in 2018. 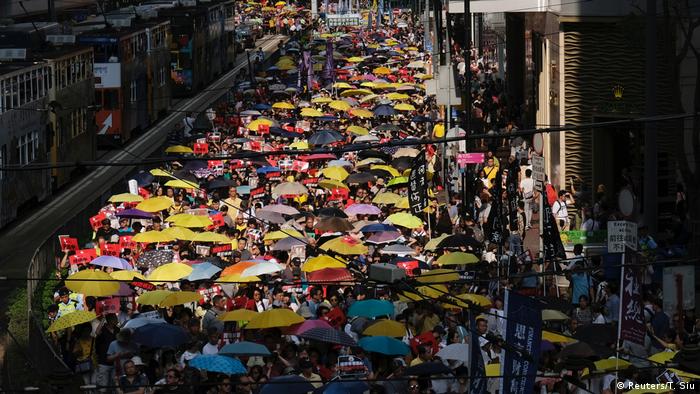 Wong and Li fled Hong Kong for Germany in November 2017, Wong said he then lived in refugee camps in Germany for more than 10 months until August of last year. "I lived in three different refugee camps and the last one was a big one in the middle of nowhere," Wong said.

In Germany, Wong, who was a prominent pro-independence activist with the group Hong Kong Indigenous, is learning German and said he hopes to study philosophy after passing language exams.

According to documents they presented, the two men were granted asylum in May 2018, but Wong and Li only came forward with this information on Wednesday. Wong said he didn't reveal to his family where he was until his asylum request was approved, out of fear of being monitored by authorities. Wong told the Wall Street Journal he had revealed his status in response to a proposed Hong Kong law that would permit authorities to hand over criminal suspects to mainland China. 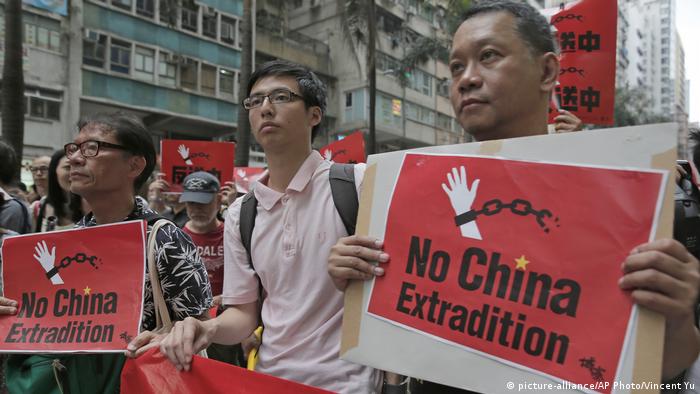 The new extradition rules would allow individuals in Hong Kong to be sent to China.

Democracy activists in Hong Kong have become increasingly vocal in recent years as fears of creeping interference from Beijing have grown, despite promises of autonomy for Hong Kong. The case shows growing concern that freedoms in Hong Kong are deteriorating as Beijing clamps down on dissent. Scores of activists in the semiautonomous city have been imprisoned on various charges including contempt of court and public nuisance.

Since living abroad, Wong's political stance has softened: "Now I won't advocate Hong Kong independence. I think the most important thing for Hong Kong is its human rights situation."