Germany's secret security council has allowed weapons shipments to members of the war coalition in Yemen. European nations have called for Germany to lift their ban on weapons exports to the Middle East. 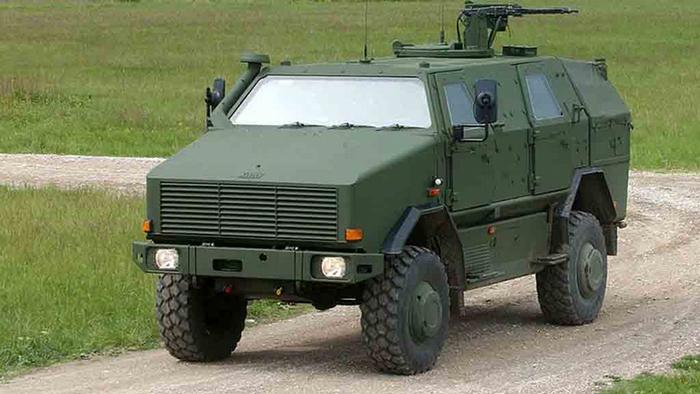 Germany's National Security Council, a secret security council consisting of Chancellor Angela Merkel and her chief ministers, has approved shipments of weapons parts to countries directly involved in the war in Yemen, including Saudi Arabia and the United Arab Emirates, according to several German media sources.

The approvals come two weeks after the German government extended a ban on arms sales to Saudi Arabia, which was originally put in place after the death of journalist Jamal Khashoggi.That extension, however, made a conditional exception for systems developed jointly with other countries amid anger at the German ban among some European partners, notably France and Britain.

The Left reacted with outrage to the decisions taken by the security council.

"Apparently things are not going fast enough with new arms deliveries to the Yemen war coalition," said the Left's deputy parliamentary leader, Sevim Dagdelen. She described the approvals as "simply criminal and a violation of current European law."

Saudi Arabia is one of the German arms industry's top customers, despite human rights concerns over Yemen. It took the murder of Saudi journalist Khashoggi for Germany to temporarily halt arms exports. DW investigates. (05.12.2018)

The French Economy Minister has demanded German relax its arms exports restrictions. The call comes after a German gun maker was fined for weapons exports to Mexico. (24.02.2019)