The Middle East can't get enough of America's big guns, according to a new report. German-made weapons, particularly submarines, were also a hit with foreign buyers in recent years. 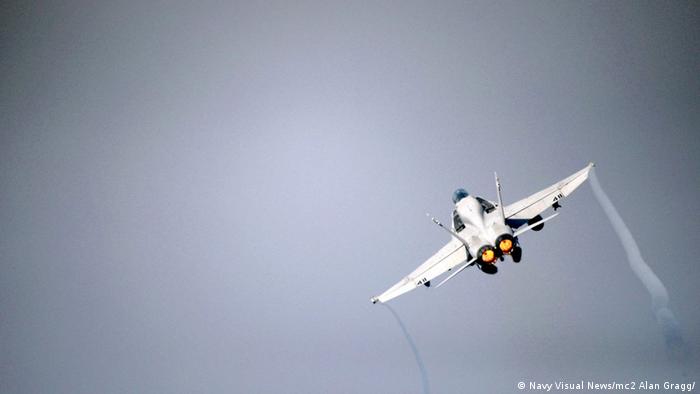 International transfers of heavy weapons increased by almost 8 percent in the 2014-2018 period compared with 2009-2013, according to a report published by the Sweden-based Stockholm International Peace Research Institute (SIPRI) on Monday.

The United States bolstered its status as the world's biggest arms supplier, transferring more than a third of all weapons sold during the past five years.

What kind of weapons were sold? SIPRI counted heavy weapons such as military jets, missiles and tanks but ignored transfers of small arms like handguns and rifles.

Why did the Middle East import so many weapons? Increased conflict in the region has increased demand for Western weapons among rich countries, SIRPI expert Pieter Wezeman said.

How did SIRPI collect the data? Experts looked at publicly accessible sources such as newspapers and government reports to collect data on each country's transfers.