Assadollah Assadi allegedly gave a Belgian-Iranian couple a bomb in Luxembourg for an attack against an Iranian opposition group in France. The 46-year-old diplomat was arrested in Germany at the beginning of July. 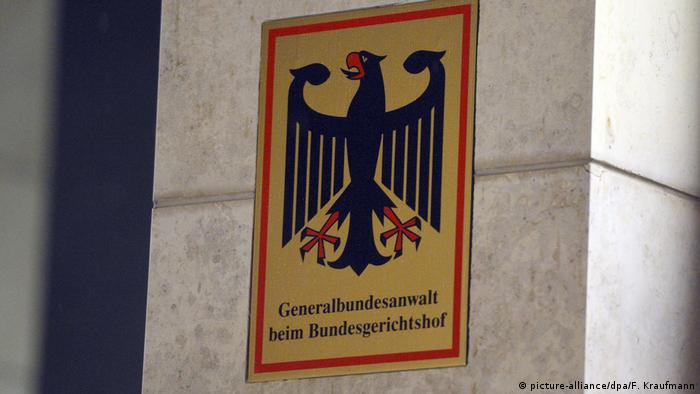 German prosecutors on Wednesday charged an Iranian diplomat with working as a foreign spy and conspiracy to commit murder in connection with an alleged bomb plot against a meeting of Iranian exiles in France.

Assadollah Assadi was arrested in the German town of Aschaffenburg in early July after Belgian police issued a European Arrest Warrant against him.

German prosecutors said he was suspected of hiring a Belgian-Iranian couple in March to carry out a bomb attack at a meeting of the National Council of Resistance of Iran (NCRI) in Paris in late June.

Belgian police detained them after finding the explosives in their car on the day they were allegedly planning to carry out the attack.

Prosecutors said Assadi, who is based in the Austrian capital of Vienna, is a member of Iran's Ministry of Intelligence and Security, which is tasked with monitoring domestic and foreign opposition groups.