German push for anti-corruption convention | Germany| News and in-depth reporting from Berlin and beyond | DW | 09.08.2012 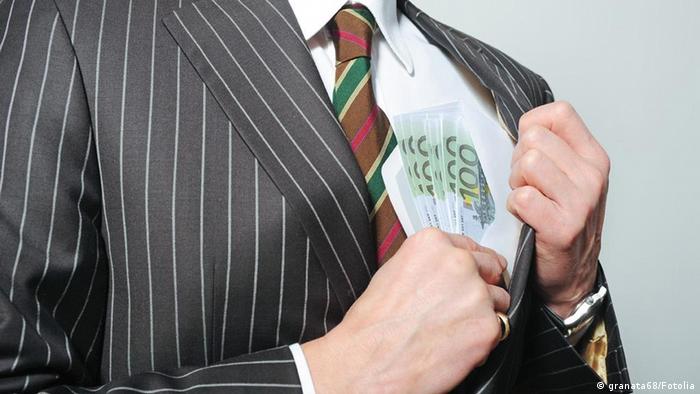 Since it got off the ground nine years ago, the United Nations Convention Against Corruption (CAC) has been signed by 160 countries. The agreement commits nations to take action against corrupt officials and members of parliament within their own borders. The convention also calls on signatories to work on fighting corruption on an international level together. 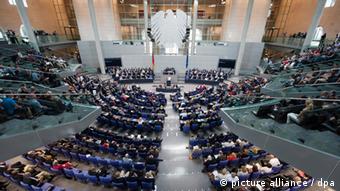 Head of business want more action from the German parliament

Several countries have refrained from signing on. These include Saudi Arabia, Sudan, Syria - and Germany. Berlin's abstention from ratifying the convention has spurred the heads of more than 30 German companies to action.

The executives wrote a letter to the heads of every political party represented in the German parliament. That includes the ruling coalition of Christian Democrats (CDU), the Christian Social Union (CSU) and the Free Democrats (FDP) along with opposition Social Democrats (SPD), Greens and the Left Party. Leaders from the German private sector are calling on the lower house of parliament, the Bundestag, to sign onto CAC as soon as possible.

The value of compliance 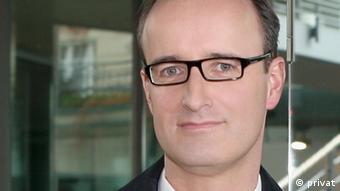 Jürgen Pauthner, an expert in compliance and corruption at the Frankfurt School of Finance and Management, attributed the industry leaders' letter to worldwide changes in how value has been calculated over recent years. The technical meaning of compliance refers to how much companies adhere to agreed-upon rules.

"The credibility of companies, individuals and entire countries in relation to agreed-upon rules - upon compliance - has an enormous economic value," Pauthner told DW.

He added that parliamentarians' abstaining from bribes is an important part of compliance.

"A democratic country like Germany has to have overall international credibility and should not needlessly make itself subject to criticism," the letter said.

It went on to say CAC's anti-corruption rules would help German companies when doing business in other countries.

"It's a good thing that they have signed up for something Transparency has supported for years: that the elements of the offense of bribing a member of parliament finally be sensibly tightened in Germany so that Germany can ratify this important international convention," said Christian Homburg, director of the organization's German office. " 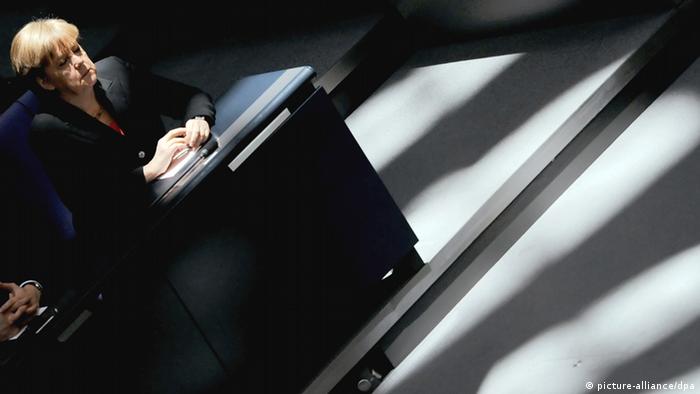 Germany actually signed CAC when it was introduced nine years ago, but ratification has stalled in parliament. The reason is that CAC would require clear and meaningful punishments for elected officials found guilty of accepting bribes.

Parliamentarians' buying or selling of votes is only punished as a statutory offense in Germany. Moreover, that only covers voting in plenary sessions of the Bundestag or in committee meetings.

German corruption law does not cover advice parliamentarians give in party working groups. Up until now, if a member is bribed in order to influence a vote in a working group it would not be illegal.

Humborg said he suspects German parliamentarians are holding back from ratifying CAC is to protect themselves, which sends a an embarrassing signal to the international community.

"How can you credibly tell Afghanistan to fight corruption in order to keep receiving German development money," he said, "if you yourself do not ratify this convention?"

Germany's ruling coalition has argued CAC would infringe on parliamentarians' ability to represent their constituents.

"Nobody understands that," Pauthner said. "From both the legal and economic points of view, there is no argument not to make that a crime." 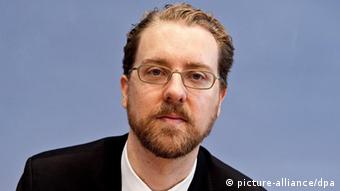 The German business leaders are trying to appeal to parliamentarians' conscience, writing, "Honest elected officials do not need to fear stricter regulations."

Humborg said the ruling parties' fear of tightening corruption law is unfounded. He said he cannot imagine stricter rules would bring about many investigations at the federal level.

"Strengthening [corruption law] primarily seems important on the local level," Humborg explained, "because municipal officials and local councils are bound under these statutes. That's where I could imagine where there might be irregularities."

In April, GRECO, the Council of Europe Group of States Against Corruption´, asked Germany to immediately tighten its corruption laws by the end of June. Nothing has happened since the deadline passed. GRECO is currently thinking of sending a commission to Berlin to increase the pressure on Germany.

How corrupt is German politics?

Transparency International has done a fact check on 25 European countries resulting in a new integrity register. Germany gets good overall marks but still has some work to do when it comes to fighting corruption. (08.06.2012)

One side effect of the Greek financial crisis are revelations about just how corrupt many EU member states are. If practical measures aren't taken soon, plans to enlarge the bloc could be in jeopardy. (03.05.2012)

Corruption is a fact of life throughout European corporations, and experts believe it gets worse when times are tough. A new study shows improvement in Germany, but an overall acceptance throughout the continent. (20.07.2011)