The official's death is the first confirmed Germany fatality following Tuesday's explosion. Foreign Minister Heiko Maas confirmed that she was killed in her home and said the foreign ministry was in 'deep mourning.' 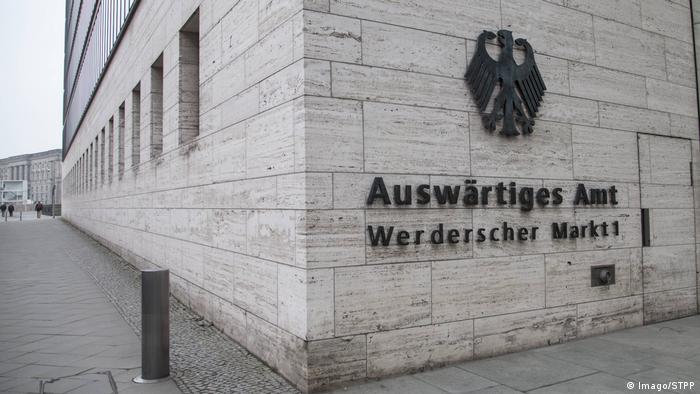 A German diplomat was killed in Tuesday's massive explosion in Beirut, marking the first death of a German citizen due to the blast.

"Our worst fears have been confirmed," Foreign Minister Heiko Maas said in a statement. "A member of our embassy in Beirut has been killed in the aftermath of the explosion in her home. All employees of the Federal Foreign Office are in deep grieving for their colleague."

"I would like to thank everyone who, like our late colleague, takes great personal risks around the world every day in serving our country," added Maas.

On Thursday, Maas also said that Germany would "not leave the people of Beirut in the lurch," and pledged Germany's support in the crisis.

"The catastrophe may have reduced Beirut to rubble, but our friendship with Lebanon has not been shaken," he wrote in a guest commentary in Bild newspaper.

The German government reportedly sent a 47-person team from its civil protection agency THW to Beirut on Wednesday, while the Germany army said it had medical vehicles in the area which "could be activated immediately."

In addition to the German embassy employee, at least 40 French citizens were killed in the explosion. French Culture Minister Roselyne Bachelot announced the death of one Frenchman, Beirut-based architect Jean-Marc Bonfils on Thursday.

The death toll from the blast stands at 145. However, that figure is expected to rise as over 5,000 people were wounded and rescue workers are continuing to search the rubble for victims. The blast impacted nearly half of the Lebanese capital, and left a 124-meter (405-foot) wide crater at the site of the explosion.