Dozens of NGOs have called on the EU to end the controversial policy, saying it undermines the bloc's values. Despite several attempts, EU leaders have made little progress on a bloc-wide solution to irregular migration. 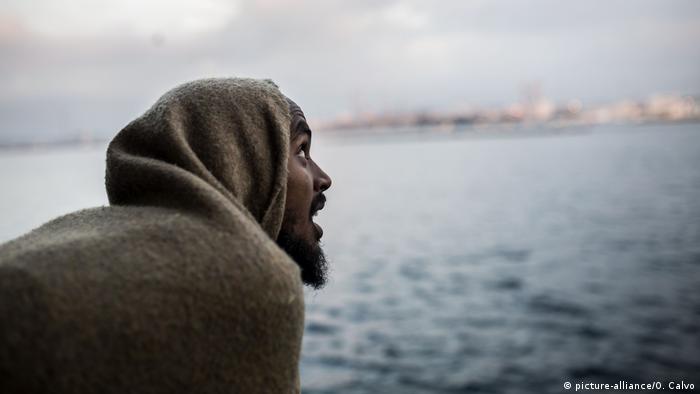 More than 50 major organizations on Friday accused European Union leaders of having "allowed themselves to become complicit in the tragedy unfolding before their eyes" in the Mediterranean, saying more than 5,300 people have died over the past two years.

Organizations called on the EU to:

EU values on the line

"The rights to seek asylum and the principle of non-refoulement are repeated in the Treaties of the European Union, which also declares that the Union is founded on the values of respect for human dignity, freedom, democracy, equality, the rule of law and respect for human rights," the letter said.

More than 1 million migrants have entered the EU since the height of the migration crisis in 2015. Despite several attempts, European leaders have failed to hammer out a bloc-wide solution to irregular migration and keep migrants from making the dangerous journey across the Mediterranean.

The EU has also come under increased criticism for allowing migrants captured off the coast of Libya to be returned to the North African country, where many are sold into slavery. Up to 700,000 migrants are trapped in detention camps in Libya, according to African Union figures.

Around 250 unaccompanied minors are camped out in freezing temperatures on the northern coast of France. Living on the streets without proper access to food, they have reportedly endured regular attacks by police. (12.01.2019)