From Kenya to Mexico dynamic groups of women are banding together to take on issues that plague their lives - sexual harassment, violence and inequality – using vigilantism and digital technology to usher in change. 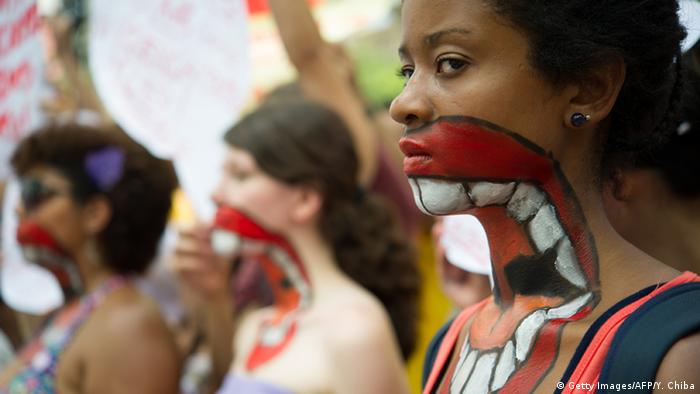 In a starkly bare room in mountainous, remote Pakistan, women defy local custom by gathering regularly to settle domestic violence cases and other criminal matters and legal disputes. A hemisphere away, four women dressed in garish cowboy costumes sing cabaret tunes about the rampant femicide in northern Mexico. And in a desperate slum in northern India, girls clad in red pursue their attackers and protect one another.

These women may be a world apart geographically and culturally, and focusing on different aims but they are part of a larger, growing trend: Women who say "enough is enough" and whoare all fighting to win the right to safety, equality and better living conditions by empowering themselves and breaking barriers and social taboos in the process.

"A lot more people are realizing what their rights are, what their rights could be," says Gwen Young, director of global women's leadership initiative at the Washington-based Wilson Center think tank. "They are able to stand up and say: these are the rights that I'm asking for, this is how I want to dress, this is what I want to do. There's a huge proliferation of groups across the world." 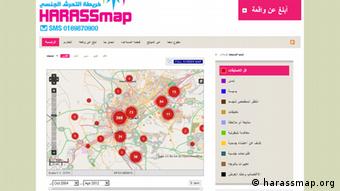 HarassMap was set up to end the social acceptability of sexual harassment in Egypt.

Some of these groups, like the all-female cabaret quartet Las Reinas Chulas in Mexico and the first female tribal council – or jirga – in Pakistan's Swat Valley, a former Taliban stronghold, are turning traditional forms of social activism on its head. Others, such as Egypt's HarassMap, an online tool for reporting and mapping street harassment, and Afghanistan's Digital Citizen Fund, which is teaching girls to become proficient on computers and in the online world, are using new technology to make an impact.

"Some of these girls are not so educated - they haven't had the opportunity to go outside and enhance their knowledge, or their parents didn’t allow them," said Elaha Mahboob, co-founder of the Digital Citizen Fund. "We want to empower them and create a bright future for them with this program."

#video# In some countries, women have made vast strides in society. Seventeen countries have female heads of government or appointed heads of state.By 2014, 59 countries had adopted equal pay for equal work laws, 125 countries had passed laws prohibiting workplace sexual harassment and 128 countries had laws guaranteeing a married women's equality with regard to property, according to the UN.

"We are at the point where progress has been made," says Young. "People are looking at the role of women differently than they did 10 years ago. People are discussing it."

Still, the work is far from done.

Globally, gender-based violence affects at least 30 percent of women: Six women are murdered every day in Mexico according to the National Citizen Femicide Observatory. Worldwide almost 300,000 women and girls died from complications connected to pregnancy or childbirth and nearly two-thirds of the more than 750 million illiterate adults in the world are #link:http://www.un.org/sg/statements/index.asp?nid=8952:women#.

For all the gains, women have made in politics, less than a quarter of the world's lawmakers were women in 2014. And in some cases, rights are being rolled back: For example, in Islamic State-held areas, women are usually treated as property – or worse. Meanwhile, in some US states, access to safe and legal abortions are under threat - again. And women who work to improve the situation for other women often find themselves in the line of fire. 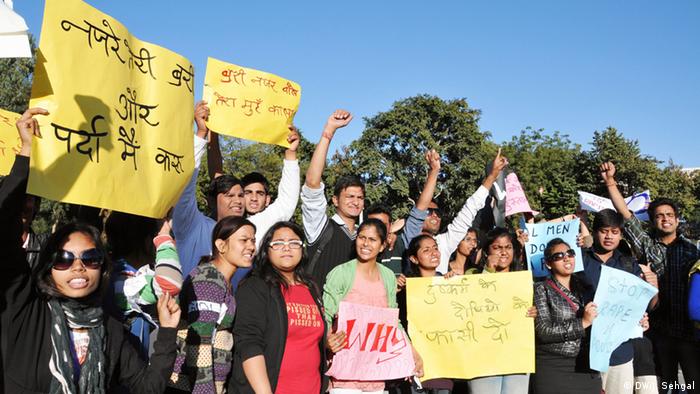 On International Women's Day, people around the world protest violence against women.

"It is frustrating, the inaction of government, the increasing violence, increasing inequality, and with that, new forms of violence directed at women who speak out," says Lisa Veneklasen; co-founder and executive director of JASS, a global women's activist group. "Even in the US, the space to talk freely about sexuality, abortion has narrowed. There is a lot of shame that has been generated by these very powerful religious extremists."

Globally, equality and harassment issues are back in the public consciousness thanks in part to online activism such as the #link:http://everydaysexism.com/:Everyday Sexism Project# started by British woman Laura Bates to catalogue women's experiences of sexism and celebrities such as Beyoncé, Emma Watson and Jennifer Lawrence speaking about issues such as equal pay.

So far, all this has not necessarily translated into policy with concrete and measurable outcomes, but it is getting people talking. According to a 2015 OECD report, gender activists have "stressed the importance of social media in allowing them to connect within and across borders," especially in light of women's overall lack of access to technology and problems with online harassment and internet censorship. 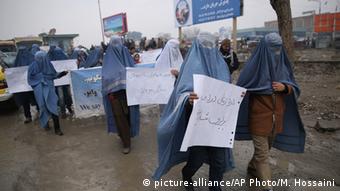 There are also many men that are in favor of more rights for women and demonstrate on their behalf.

And a "surge in female bloggers" has attracted a younger generation of women, while hashtag activism has helped bring women's issues underreported by the media to the forefront, says the report. For instance, before the #BringBackOurGirls campaign surpassed one million tweets in 2013 and helped to turn international attention to the hundreds of Nigeria's abducted school girls - the kidnappings had received little media attention at home.

But change can be a long time coming.

"Deep change is always a dance of one step forward, two steps back, and three steps sideways," says JASS’s Veneklasen. "Sometimes in the overly technical app driven, sound bite world, there is an expectation that if you only get the evidence right that if you just change the policy, change will happen."

This story is part of the development reporting project "Enough! Women Fighting Violence Against Women Together in Unique Ways" and is co-financed by the European Journalism Centre and the Bill & Melinda Gates Foundation.