Putin's remarks came one day after he held his first phone call with Joe Biden during his tenure as US President. It is the first time that the Russian leader has spoken to the World Economic Forum since 2009. 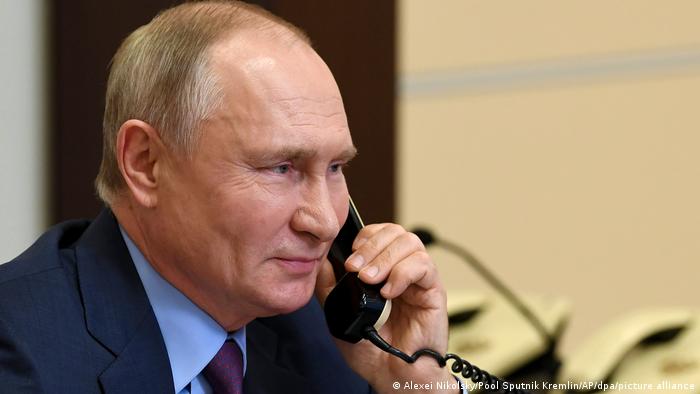 Russian President Vladimir Putin on Wednesday warned against the increasing influence of big tech companies, which he said are "competing" with states.

"These are not just economic giants, in some areas they are already de facto competing with states," Putin said, speaking at the Davos virtual economic summit.

The Russian leader questioned whether the recent behavior of some US firms in the country's presidential election raised the prospect of tougher regulation.

On Wednesday, the Russian telecommunications regulator Roskomnadsor announced that Facebook, Instagram, TikTok, YouTube, Twitter, VKontakte and Odnoklassniki would all face fines for failing to delete calls for youths to participate in illegal protests across the country on January 23. The mass protests were organized by opposition figure Alexei Navalny and his supporters.

Putin's remarks came one day after he held his first phone call with US President Joe Biden. 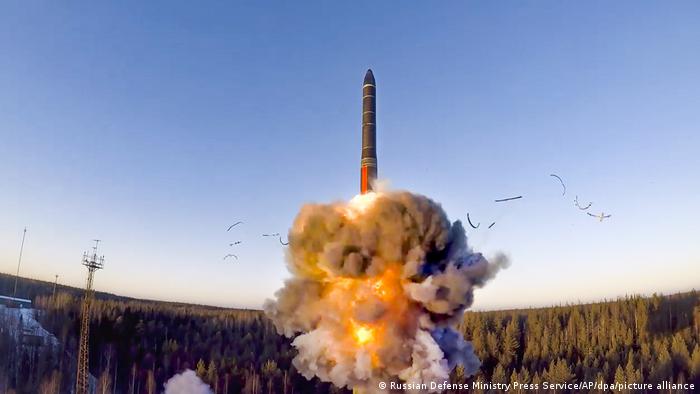 The pair agreed to extend the New START nuclear weapons treaty that would have expired next month.

"No doubt it is a step in the right direction," Putin said

But the Russian leader warned: "The situation can still develop unpredictably and uncontrollably if we sit on our hands."

Originally signed in 2010, the pact limits each side to 1,550 long-range nuclear warheads, a lower number than under a previous deal.

Russia's lower house of parliament has already approved the extension, with the country's senate expected to ratify the move.

No congressional vote is required in the US.

A departure from the Trump era

A Kremlin statement said the exchange between the two leaders was "business-like and frank."

But the White House's readout of the call with the Kremlin also highlighted the difficult relatsionship between the former Cold War foes.

Aides to the new president said Biden was firm on US support for Ukraine’s sovereignty, while Russia is supporting separatists in the country’s east.

They also discussed the detention of opposition figure Alexei Navalny, who the US government has called to be freed.

It marks a departure from his predecessor's stance.

Critics of Donald Trump often accused the former president of being too deferential to Putin, often undercutting his own adminstration's diplomatic efforts.

But Putin was quoted by the Interfax news agency as saying the case could undermine the possibility of further cooperation between Moscow and the European Union.