Zhanna Nemtsova, the daughter of murdered Russian politician Boris Nemtsov, is set to join Deutsche Welle's Bonn office as a reporter in August. She made the decision to move after fearing for her safety in Russia. 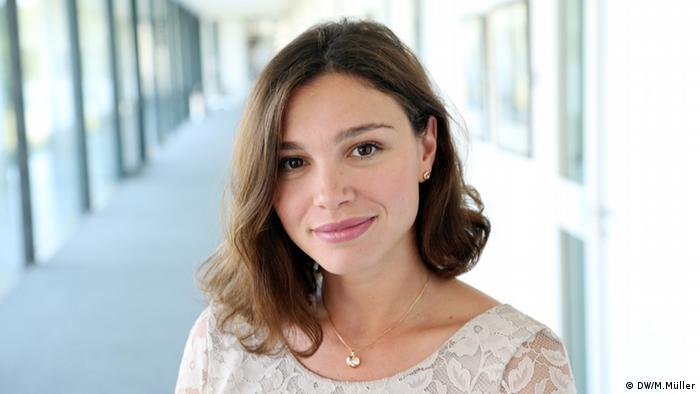 The 31-year-old will join Deutsche Welle's Russian team next month. She previously worked at the Russian TV channel RBK, where she anchored broadcasts and interviewed representatives from business and politics.

Boris Nemtsov was shot in late February while walking across a bridge close to the Kremlin in Moscow. Shortly after, authorities arrested four Chechens and one Ingush, who later confessed to carrying out the murder on behalf of someone else.

Following the assassination, the Moscow economics graduate originally wanted to stay in her home country in order to push for a full explanation.

"We see how difficult the investigation is. Not only I, but many others have valid doubts that this investigation will proceed normally. This requires political will, and this does not exist," she told Deutsche Welle in May. 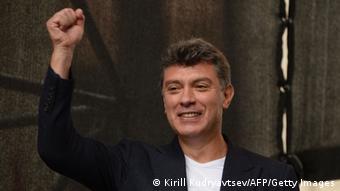 Believing her safety was in jeopardy, Nemtsova decided to leave Russia.

"I received threats. A lot of pressure was put on me to not pursue the investigation into my father's murder so intensely," she said.

"I am delighted that Zhanna Nemtsova will work with Deutsche Welle," Limbourg said.

"With her clear stance and prominence, she will be able to further strengthen our successful Russian department," he added.

Zhanna Nemtsova is now looking forward to beginning her new role at Germany's international broadcaster, where she says she will have "the opportunity to use my experience in journalism, which I no longer could have in Russia."

The journalist previously compared "Putin's information machine" to those in Nazi Germany and Rwanda - "using criminal methods of propaganda, and sowing hatred that generates violence and terror."

"Deutsche Welle is a trusted source of information for many people in Russia," Nemtsova said.

"I'm looking forward to my work in the Russia department."