From Tuesday, only German citizens and residents will be allowed to travel into Germany from Portugal and Russia, which are currently reporting a surge in cases over the delta variant of the coronavirus. 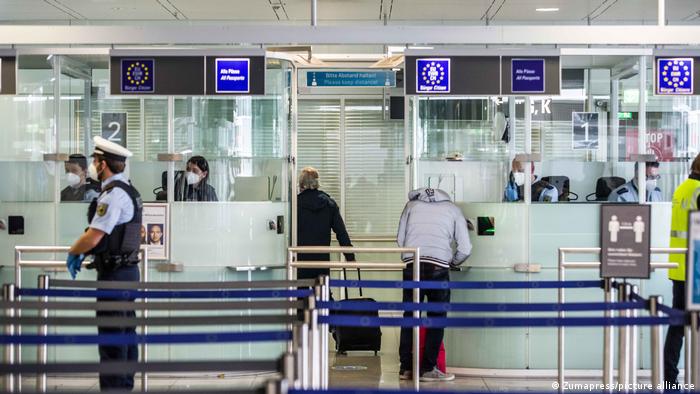 Germany has classified Portugal and Russia as so-called coronavirus variant countries, and banned most arrivals from those countries.

Beginning Tuesday, only citizens and residents of Germany will be allowed to travel to Germany from Portugal and Russia.

Those allowed to enter from Russia and Portugal will be subject to a two-week quarantine, regardless of whether they can provide a negative COVID-19 test.

Both Russia and Portugal are currently reporting a surge in cases over the delta variant of the coronavirus.

Coronavirus rampant: How deadly is Delta?

German health authorities have issued repeated warnings about the delta variant, which was first detected in India and is prevalent in Britain.

Robert Wieler, who heads the disease control agency Robert Koch Institute (RKI), has said the delta variant is expected to become the dominant strain in Germany by the autumn.

Portugal and Russia join a list that includes 14 other countries, including the UK, India, South Africa and Brazil, where highly transmissible variants have been spreading.