Ocean waters hit their highest temperature ever last year, and the rate at which they are warming is speeding up, a new study has revealed. Researchers called the new data "further proof of global warming." 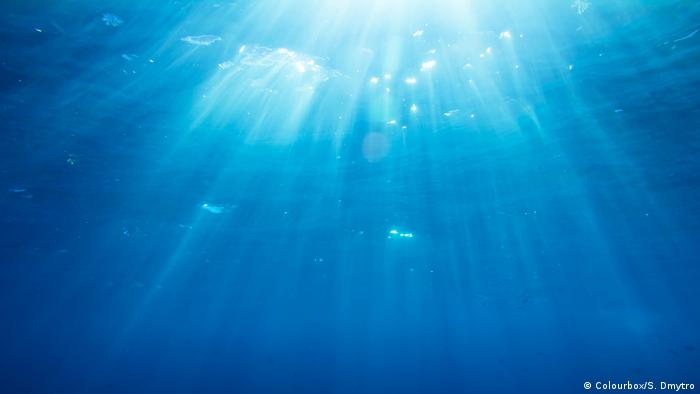 The world's oceans are warmer than ever — and they are getting warmer faster, according to a new report.

In a development that provides yet further evidence of global warming, the study, published in the Chinese journal Advances in Atmospheric Sciences, found that ocean temperatures in the last decade have been the warmest on record.

In addition, the research illustrates the influence of human-induced warming on the Earth's waters and indicates that sea-level rise, ocean acidification and extreme weather could get worse as the oceans go on absorbing excess heat.

"The pace of warming has increased about 500% since the late 1980s," John Abraham, one of the researchers behind the study, told NBC News.

Abraham, who is a professor of thermal sciences at the University of St. Thomas in St. Paul, Minnesota, was not surprised by the results of the study. "The findings, to be honest, were not unexpected. Warming is continuing, it has accelerated, and it is unabated. Unless we do something significant and quickly, it's really dire news."

Capturing the force of the ocean

Abraham and his colleagues found that in 2019 alone, average ocean temperatures were 0.075 degrees Celsius (0.135 degrees Fahrenheit) above the 1981-2019 median. While that may not seem a lot, it represents an enormous amount of heat spread across the world's oceans.

The study's lead author, Lijing Cheng, an associate professor at the Institute of Atmospheric Physics in Beijing, equated the increase in ocean heat over the past 25 years to that of "3.6 billion Hiroshima atom bomb explosions."

The increase in ocean temperature can have wide-ranging repercussions, for both sea and land life. Even the recent bushfires in Australia have been cited by experts as an example of the warmth in the oceans playing a devastating role inland.

A court has ruled in favor of climate activists who stormed a Credit Suisse branch in protest over fossil fuel investments. The verdict comes with tennis star Roger Federer under fire for his sponsorship with the bank. (13.01.2020)