My Australian paradise lost | World | Breaking news and perspectives from around the globe | DW | 06.01.2020 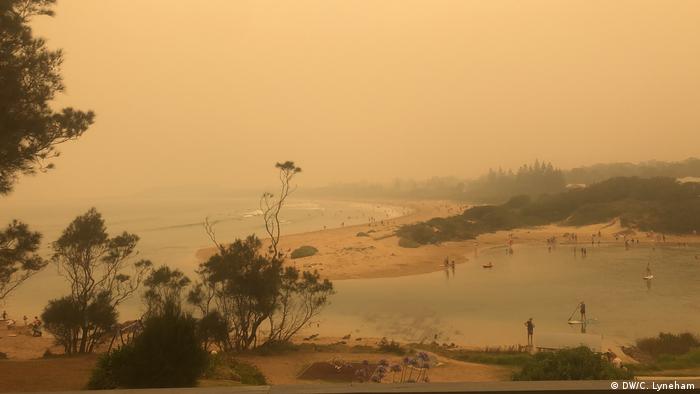 I was at a small village south of Batemans Bay in New South Wales on December 30, eating spaghetti with my family, when my mother called to say that a massive blaze was roaring down the Clyde Mountain toward us and that the authorities were telling people to get out of the area or they would risk being trapped.

It was an eerie feeling packing our three kids up as fast as we could, stuffing things into bags and throwing them in the car. Which roads were still open? On the phone to my brother in Canberra, constantly checking for updates on where the fires were. Was the road south already closed? Could we go north?

The southern route to Canberra via Brown Mountain had already closed, a large blaze ripping through the pristine national park. We headed north, driving several extra hundred kilometers through Kangaroo Valley to get home at 1:30 a.m.

We were lucky to get out. By early next morning all roads had been closed and as the day unfolded, the fire tore through Batemans Bay and the surrounding villages. Places I have been going to all my life are gone. 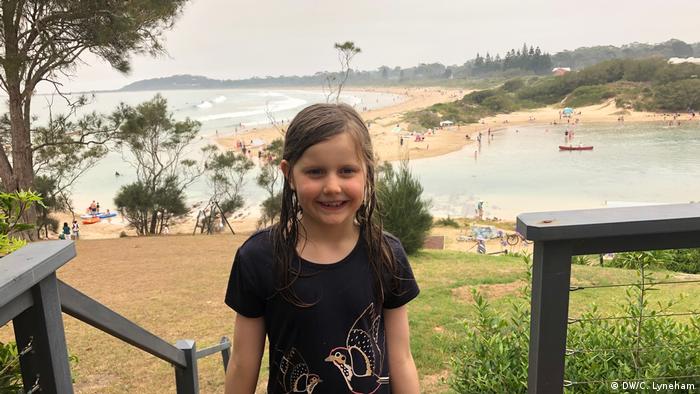 We were spared the terror of huddling on a beach with our kids, holding towels over our heads while burning embers rained down. But we have not been spared the choking hazardous-level air quality.

Waking in Canberra on New Year's Day, we had the worst air quality on the planet. We spent the next five days huddled in our flat. I've learned a lot of new things, like you can't turn on air conditioning when there is that much smoke outside because it sucks the smoke in; that kids under 14 apparently can't wear P2 masks that filter air particles because there is a risk of suffocation; that even going outside in that level of smoke makes your eyes burn within a minute; that being stuck inside, breathing the same recycled air for days on end, and then enduring the hottest day on record when Canberra hit 44 degrees Celsius (111 degrees Fahrenheit) on January 4 is pretty miserable.

Our flat heated up like a sauna and there was no way we could open a window or turn on the air-conditioning. Worse still, there was nowhere else to go. Public buildings were worse than being at home. With smoke inside everywhere, you may as well have been outside.

On January 5, after my daughter had been up most of the night vomiting as a result of smoke inhalation, we evacuated for the second time. At great expense we bought tickets to Adelaide, halfway across the continent, to stay with family there. Stepping out of Adelaide airport was like stepping back into normal life, with things you take for granted, like breathable air. My sister-in-law joked that we had become climate change refugees. But it wasn't so funny. 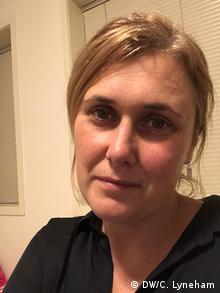 The crisis is far from over, as we are reminded regularly. I will fly back to Canberra in a week, but there are still 130 fires burning across NSW. It is predicted that several large fires on the Victoria-NSW border will join and form a mega-fire. And when that is finally put out, or when there is nothing left to burn, what then? Climate scientists have been saying for years that Australia's bushfire seasons will become longer and deadlier. So now they can say that they were right.

There is some sort of horrible irony in the fact that the country with one of the worst records in terms of climate change should become the example of what climate change will bring.

But if anything could shake Australians out of their complacency, this event will. My brother pointed out that it's not just "left-wing greenies" who are talking about global warming now. Even "normal" people are discussing it. Perhaps that's the silver lining in all this. If it leads to Australia, or any other country, improving on climate change policy then that's something.

In the meantime, our beautiful and ancient forests are turning to ash, our unique and precious animals are being burned alive. For those who have never been to Australia, it was a beautiful place with towering eucalyptus forests down the eastern seaboard. You would have loved it.