China's statistics bureau has announced a significant dip in the country's birth rate. The number of babies born in China last year fell by 2 million, despite Beijing's shift on family planning restrictions. 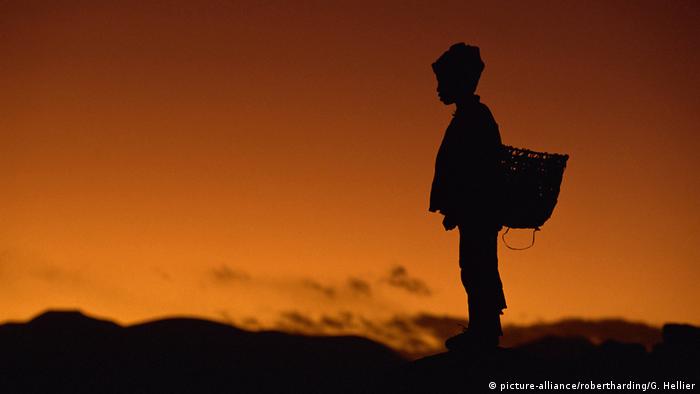 Despite attempts to encourage couples to have more children, China's birth rate fell to its lowest since the country was founded in 1949.

In 2016, China partially ended its one-child policy to allow couples to have two children. But the policy appears to have done little to spur population growth as rising living costs weigh on couples considering a child.

Read more: How has the one-child policy affected China?

Wang Feng, a sociology professor at the University of California, Irving, said: "Decades of social and economic transformations have prepared an entirely new generation in China, for whom marriage and childbearing no longer have the importance they once did for their parents' generation."

Beijing officer worker Mina Cai said: "Many of us grew up as only children and we're a little selfish about putting our own satisfaction above having kids."

Independent Chinese demographer He Yahu said: "The low birth rate has led to a seriously ageing population. On one hand, families are getting smaller, reducing support for the elderly; on the other hand, the elderly population to workforce is growing, which increases the burden on the working population."

Three years ago, China surprised the world when it announced the end of its one-child policy, which limited many families from having more than one child. The policy was criticized for giving rise to forced abortions and sterilizations, and for encouraging couples to try to have boys rather than girls.

China's new civil code is set to be unveiled in 2020, with all mentions of "family planning" removed from the text, according to media reports. Observers suggest it could mean Beijing will be lifting limitations on family sizes introduced in 1979 to control population growth.

Amid a trade war with the United States, Beijing has reported its slowest growth rate in nearly three decades. Experts say China will need to pass economic reforms to counter the problem. (21.01.2019)