Germany's parliament has voted to move the files of the East German secret police into the nation's Federal Archives. The vote came despite the concerns and objections from some historians and GDR-era dissidents. 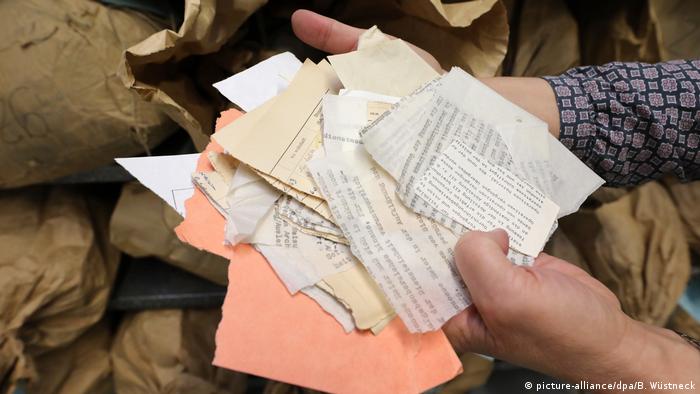 The Bundestag vote came just a week before German Unity Day, which commemorates the fall of the Berlin Wall and the reunification of the east and west in 1990.

The communist German Democratic Republic's Staatssicherheitsdienst (State Security Service), or Stasi, was a repressive apparatus of surveillance and intimidation that operated through the use millions of officers and informants, technology and secret prisons.

Proponents of moving the files said the Federal Archives had better infrastructure for preserving and digitizing documents. 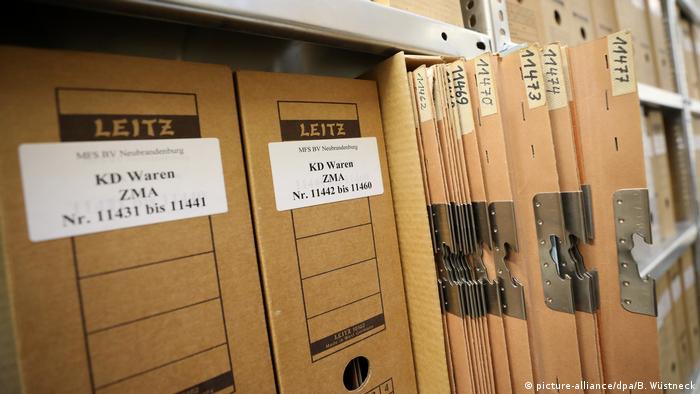 The Christian Democrats, Social Democrats and Free Democrats voted for the measure

In the chaos of the regime's downfall in 1989-90, Stasi officers frantically attempted to destroy evidence by shredding files and tearing up and burning the documents manually.

But civilian groups managed to storm Stasi offices and salvage millions of files for preservation.

A federal commissioner was tasked with safeguarding the Stasi Records, which also include more than 15,000 bags of paper shreds, over 1.7 million photographs, and thousands of audio and video recordings.

Since reunification, more than 3 million people have requested access to the files. In most cases, they sought to know what the former state knew about them, as well as if and what their co-workers, teachers or even family members had reported about them.

Under the parliamentary directive, the files will be moved within two years. The Christian Democrats, Social Democrats and Free Democrats voted in favor of the transition. The Greens and the Left party abstained. The far-right Alternative for Germany voted against the measure. 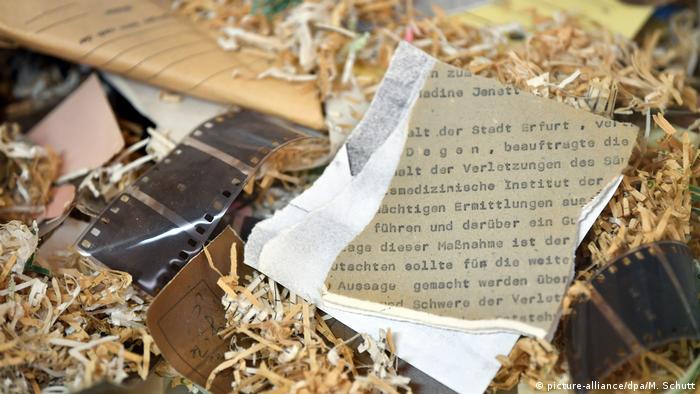 Thousands of bags of paper shreds are among the archives

Critics fear that the Stasi papers will disappear into the far larger archive of the federal government.

The GDR regime critic Werner Schulz, who is now a member of the Greens in the European Parliament, criticized the move, saying it was "premature" and expressing his fear that "a lid will be put on history."

The historian Hubertus Knabe, who formerly ran a memorial at the site of a Stasi prison in Berlin's Hohenschönhausen district, said: "The largest institution for dealing with the GDR past will no longer exist after 2021."

But Roland Jahn, special commissioner for the Stasi Records, pushed back on the criticism. When asked whether holding the vote so close to German Unity Day — every October 3 — was the wrong move symbolically, he told the public broadcaster Deutschlandfunk that it was "quite the opposite."

"We are sending the message that on the 30th anniversary ... we have this symbol of the peaceful revolution — that is, the access to the files and the possibility to use them," Jahn said, "and that is something that we are securing permanently."