A senior White House official said the US has a "role in beating the pandemic globally." The program has gotten off to a slow start in distributing vaccinations to poor nations. 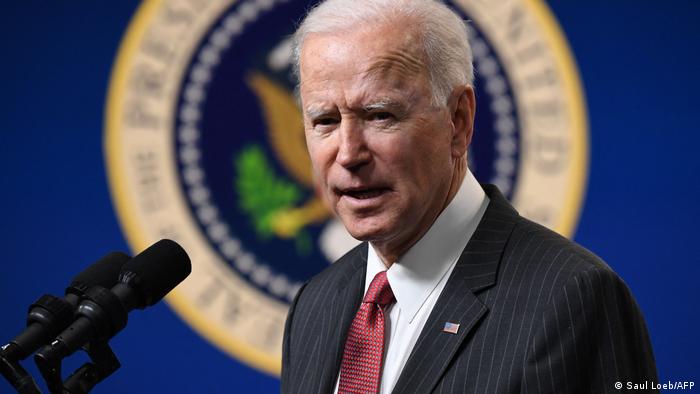 US President Joe Biden will pledge $4 billion (€3.3 billion) to the COVAX initiative on Friday to boost the distribution of COVID-19 vaccines to poor nations.

Half of the money will be released "by the end of this month" and the rest over the next two years, a senior White House official told AFP on Thursday.

"The United States is really excited to be making our first contribution to COVAX," said the official. "We do think it is vital to take a role in beating the pandemic globally."

In addition to Friday's pledge, Biden will deliver a virtual address to the Munich Security Conference and travel to Pfizer's vaccine manufacturing facility in the US state of Michigan. 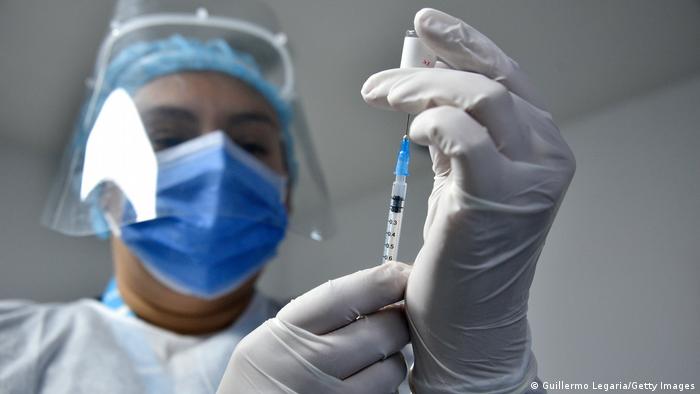 The pledge will take place during the G7 meeting, and Biden will encourage the other members of the group to make good on their pledges to improve access to the vaccines all around the world. It remains to be seen how fellow G7 members will respond to Biden's calls, as the US refused to take part in the COVAX program under the Donald Trump administration.

UK, France on board

UK prime minister Boris Johnson said he wanted to seize on the change in US leadership and put three items on top of the G7 agenda: health, climate change and economic rebounding from the pandemic.

He said he will share surplus vaccines with poorer nations, encourage other G7 nations to do the same, and call for help to develop vaccines faster.

"By harnessing our collective ingenuity, we can ensure we have the vaccines, treatments and tests to be battle-ready for future health threats, as we beat COVID-19 and build back better together," Johnson said in a statement before the meeting.

French President Emmanuel Macron told the Financial Times on Thursday that the US and other European nations should allocate up to 5% of their current vaccine supplies to developing countries.

UN Secretary-General Antonio Guterres has criticized the distribution of vaccines, calling it "wildly uneven and unfair" earlier this week that ten countries have administered 75% of all available vaccines.

Guterres said Wednesday that 130 countries have yet to receive a single dose of any vaccine, saying "at this critical moment, vaccine equity is the biggest moral test before the global community."

The COVAX program, which is under the World Health Organization (WHO), has already missed its own goal of distributing vaccinations in poor countries at the same time that vaccinations began in wealthy nations. The WHO says COVAX needs $5 billion this year in its mission to distribute vaccines for at least themost vulnerable 20% in poor countries.